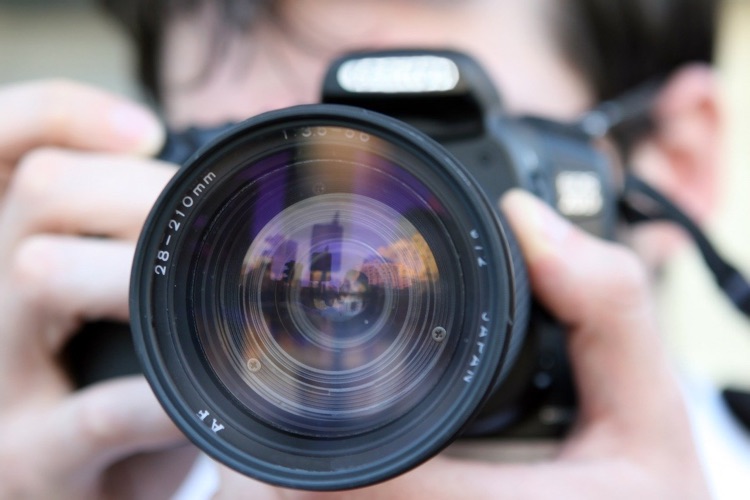 Kim Kardashian-West is being sued for uploading a photograph of herself and her husband, Kanye West, to Instagram.

The picture in question was taken in 2018, at the launch party for Nas’ Nassir, and shows Kim and Kanye smiling at someone or something. Photographer Saeed Bolden captured the image and initiated the lawsuit, claiming that he, not the pictured individuals, is the rightful owner.

Bolden’s filing did not specify the amount of compensation desired for the image’s use.  The claim is simply that the photo’s copyright belongs to Bolden, since he was the one who took the picture — and therefore, Kardashian has no ownership rights over her own image under U.S. Copyright Law.

At the time of writing, neither Bolden nor Kardashian-West had publicly commented on the matter.

It’s worth noting that Kardashian hires her own photographer, precisely to avoid sticky legal situations like this one. But the hired photographer was apparently not on hand for the Nassir launch. Either way, Kardashian isn’t the only celebrity targeted for posting photographers’ images (of themselves).

Last year, Katy Perry was tagged with a lawsuit stemming from a 2017 social-media upload, and Justin Bieber settled a similar copyright infringement suit for an undisclosed sum. Before that, Ariana Grande reportedly paid a whopping $50,000 to a photographer who filed a complaint alleging unauthorized use of an image.

In each of these cases, the uploaded pictures were of the celebrities themselves.

Beyond the usual schedule demands, Kim has been studying law, with the goal of eventually becoming a lawyer and working on criminal justice reform. Plus, her and Kanye’s fourth child, Psalm, was born in May of 2019.

West’s most recent album, Jesus is Born, dropped on Christmas Day 2019 and was credited to Sunday Service Choir, an eight-piece gospel group headed by Kanye. Prior to that, in October, West tested the gospel waters with Jesus is King, which landed atop the charts.

West is currently working on Jesus is King Part II, with Dr. Dre serving as a producer. One of the album’s songs, “Up from the Ashes,” was leaked on January 16th.