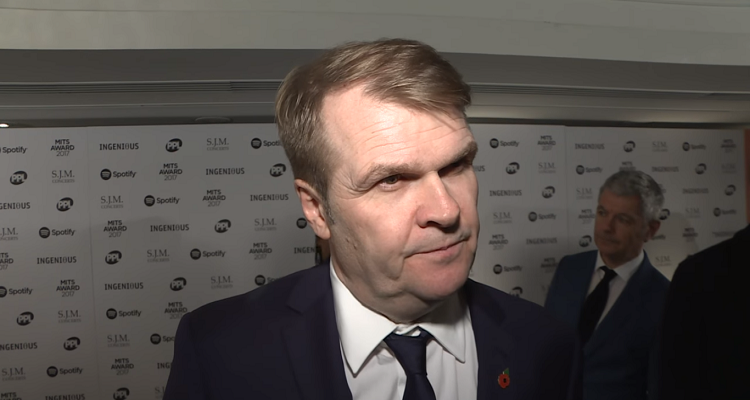 Sony Music Entertainment (SME) is restructuring and expanding its operations in Oceania, Asia, and the Middle East.

In a formal announcement, the company indicated that Asia-Pacific exec Denis Handlin will shift his focus exclusively to Australia and New Zealand, having previously handled markets in those countries and in Asia. It was also reported that Handlin has been part of SME’s team for an ultra- impressive 49 years, with his half-century anniversary set to arrive this May.

An ever-increasing number of Asian, African, and Middle Eastern artists are demonstrating their marketability, both domestically and internationally. In 2019, BTS, a South Korean K-pop group, became the first Asian artist to garner five billion plays on Spotify.