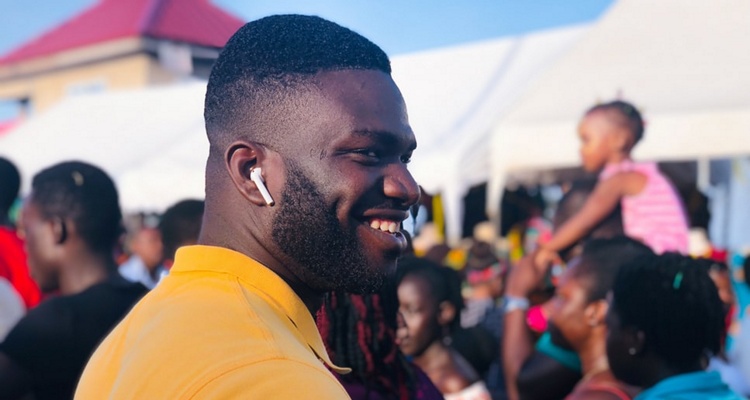 The AirPods Pro SKU has become a significant source of revenue for Apple. Sales analysts believe AirPods Pro sales could reach 90 million in 2020.

Daniel Ives correctly predicted that Apple would have difficulty keeping AirPods in stock through the holiday season. He was spot on with that analysis, as many stores remain sold out. Apple’s own website shows the latest AirPods Pro stock arriving by February 25th, nearly a month from now.

Other online stores like Amazon have seen a cyclical availability of stock of the highly desired wireless earbuds. Apple has refused to comment on supply issues, but insiders report supply chain issues in production.

AirPods dominate the hearables market, according to a report released in November 2019. Apple commands a 50% market share in sales of wireless earbuds.

The report also asked users their preference for choosing ‘true wireless’ headphones. Apple won the vote, with 57% of respondents saying they would purchase AirPods over another brand. The next-closest brand in that survey was Bose, with 39% of respondents. Samsung, Sony, and Beats round out the top five. Beats clocks in dead last, with 26% of people saying they would purchase wireless earbuds from the brand.

Part of the disparity is due to Apple facing very little competition from its major competitors. Samsung’s Galaxy Buds are available, but Microsoft and Google delayed their earbuds until 2020. Amazon recently launched its own pair of Alexa-enabled wireless earbuds at a steep discount. 70% of respondents said integration with their preferred AI digital assistant was a requirement for purchasing earbuds.