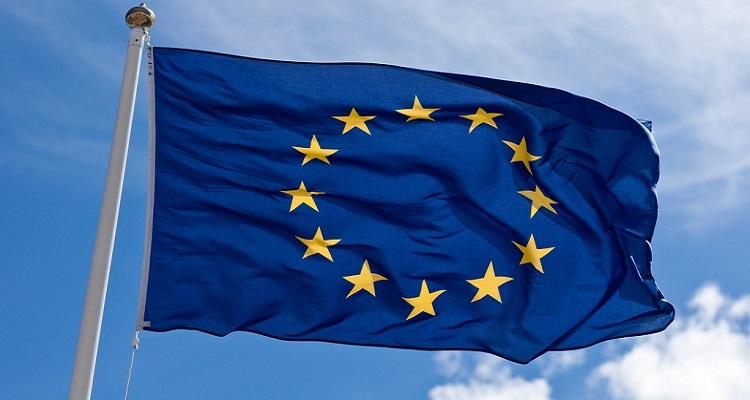 With Brexit rapidly approaching, the United Kingdom has decided it will not enforce the EU’s Copyright Directive.

It’s now confirmed: the post-Brexit United Kingdom will not enforce the European Union’s controversial Directive on Copyright in the Digital Single Market.

The directive, which all EU countries must follow, was approved in April 2019. Essentially, the law obligates member nations to abide by stringent copyright standards, with the larger goal being to protect copyrighted media and, in turn, produce additional revenue for copyright holders.

EU nations will need to implement the changes by July 2021, long after the United Kingdom has left the European Union. In approving the directive, the EU Council laid out very broad administrative requirements, with most of the choice (and burden) falling on the respective governments. Some have questioned whether all member states possess the resources needed to meet each of the directive’s numerous specifications.

The Copyright Directive has been much criticized by tech companies and internet advocates, including the heads of Google and YouTube; in no uncertain terms, YouTube CEO Susan Wojcicki warned that her company may become unavailable to EU residents.

Social media websites and user-based content platforms, including Soundcloud and Dailymotion, will likely see the most profound changes. Only copyright holders may freely share their works through the internet, under the directive’s terms—something that critics claim will have a wholly negative influence on the web. Moreover, if administered in its current form, the law will impact news aggregators, information hubs, search engines, and virtually all other websites that deal in copyrighted materials.

On the heels of several delays, the United Kingdom is set to officially leave the European Union this Friday, January 31st. After a solid showing in the December general elections, Prime Minister Boris Johnson’s Conservative Party secured the votes needed to ratify an EU exit plan in Parliament.