Diddy Urges a Grammy Boycott: ‘Black Music Has Never Been Respected by the Grammys’ 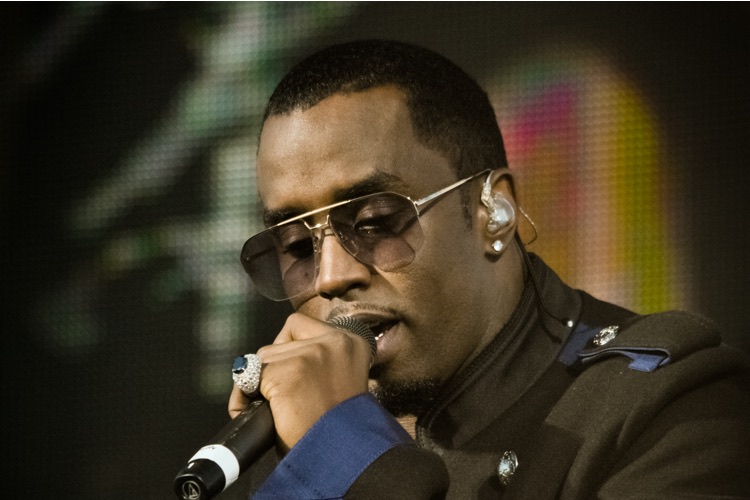 Diddy outright slammed the Recording Academy and Grammys in a 50-minute speech.

The final five or so minutes of Diddy’s speech centered exclusively on the Recording Academy, the Grammy-nomination process, and discrimination. The 50-year-old noted that he was “being honored” by the music industry, but also said, “There’s discrimination and injustice everywhere, at an all-time high.”

He then claimed that the Grammys’ lack of respect for hip-hop artists had long “been going on,” before using this perceived injustice to implicate other professional spheres, including sports and film. Diddy closed by giving an ultimatum of sorts to the Recording Academy and to fellow artists: “You’ve got 365 days to get this s— together.”

The speech received a standing ovation, and firsthand sources indicated that Beyoncé and Jay-Z, who attended the gala but boycotted the Grammys, were among the first to rise from their seats and applaud.

A multitude of other artists and public figures, from Cardi B to Speaker of the House Nancy Pelosi, also attended Clive Davis’s gala. Though Taylor Swift also boycotted the Grammys, she opted not to attend the gala.

Diddy wasn’t alone in criticizing the Recording Academy. After winning a Grammy for ‘Best Rap Album,’ Tyler, the Creator critiqued the ceremony’s categories and said that the “Urban” classification was “the politically correct way to say the n-word.”

Diddy was last nominated for a Grammy in 2016, as a songwriter on Kanye West’s “All Day.” The New York City native’s last Grammy win came in 2004, when “Shake Ya Tailfeather” took home an award for ‘Best Rap Performance by a Duo or Group.’ (The track was the result of a collaboration between Diddy, Nelly, and Murphy Lee.)

MTV and Diddy announced last year that a revival of Making the Band is in the works. Diddy is currently producing the show, which is expected to air sometime in 2020.