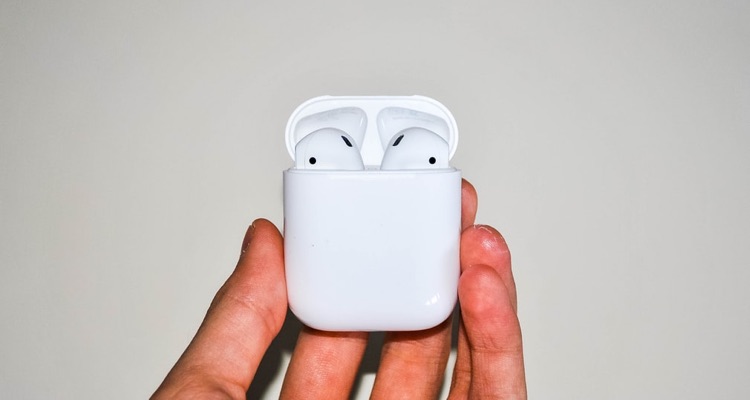 During the first quarter of Apple’s fiscal year, which ended on December 28th, 2019, revenues jumped nine percent from the same period in 2018, to an all-time high of $91.8 billion.

Additionally, Apple’s diluted earnings per share (EPS) came in at $4.99, a 19-percent hike from the first quarter of the 2018 fiscal year and another record-breaking figure. Significantly, net income surpassed $22 billion, and more than 60 percent of the company’s quarterly earnings derived from non-U.S. markets.

Apple CEO Tim Cook cited “strong demand for our iPhone 11 and iPhone 11 Pro models” and “all-time records for Services and Wearables” as the main reasons for his company’s success. It was recently reported that Apple’s AirPods, with estimated sales of more than $12 billion, have convincingly out-earned many well-known companies, including Spotify and Twitter.

Apple eliminated the 3.5mm headphone jack from its phones in 2016, with the release of the iPhone 7. Now, iPhone owners who wish to use headphones must purchase an adapter or invest in wireless units.  That was initially met with a chorus of grumbling, though these days, iPhone users have largely embraced wireless connectivity.

Apple has been expanding and developing its digital services, too. The company recently signed a partnership deal with the NBA, which will initially consist of Apple Music offering weekly 40-track playlists tailored for basketball fans. Moreover, Apple TV+ secured the exclusive rights to Beastie Boys Story, a Spike Jonze-directed documentary that will have a limited theatrical release on April 3rd before transitioning to Apple’s platform on April 24th.

Apple’s second-quarter results are expected to be reported on May 5th, 2020.