Mick Jagger Has a Podcast Company ⁠— Plus a Deal With Warner Bros. 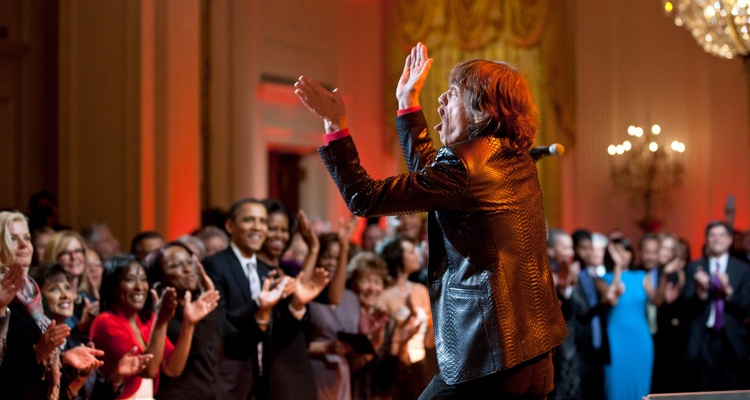 Mick Jagger is entering the podcast field in a new partnership with Warner Bros. Digital Networks.

“Everything starts with the word,” Jagger said in a statement. “We’re very excited to be working with Warner Bros. to create an environment where the best writers are free to pursue their passion projects with maximum creative freedom.”

Narrative podcasts that tell an over-arching story are becoming more popular in the age of digital listening. Marvel’s Wolverine: The Long Night won Apple’s Best Podcasts of 2018 for its narrative.

One thing that sets these narrative stories apart from traditional podcasts is how the recording process works. For the Wolverine podcast, actors recorded outside in the appropriate terrain for a scene. Moving scenes with two actors walking together were recorded while the actors move, lending authenticity to their performance.

There’s no telling what podcast plans Mick Jagger has, but hopefully, it is on par with other narrative podcasts.

Meanwhile, Spotify is betting big on podcasts and hopes to monetize them with personalized ad streaming. The move has drawn criticism from others in the industry.