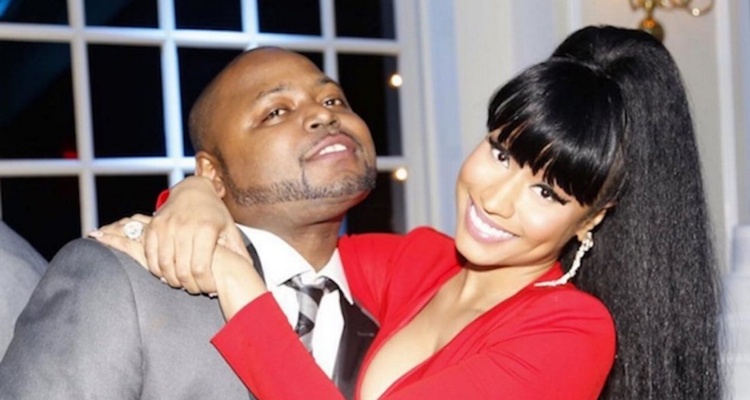 Rapper Nicki Minaj’s brother is facing life in prison after a judge sentenced him for child sexual assault.

A judge convicted Jelani Maraj of predatory sexual assault and child endangerment back in 2017. The victim testified during his trial that Maraj repeatedly raped her in 2015, while her mother was working.

Prosecutors presented DNA evidence recovered from the victim’s pajama pants, linking Maraj. The girl’s younger brother also gave testimony at the trial as a witness to the assault.

Maraj appealed the conviction in 2018, suggesting jury misconduct. A judge ruled in October 2019 that the defense did not meet the necessary burden of proof for that allegation.

In court on Monday, Maraj admitted to having a problem with alcohol abuse and asked for a second chance. He appeared stoic in the Long Island courtroom before learning his fate.

Nassau County Supreme Court Judge Robert McDonald castigated Maraj for his sexual abuse. “You raped this child. You raped her over and over again,” the judge said before handing down the sentence. It comes more than two years after a guilty verdict for the abuse in 2015.

Nicki Minaj did not appear in court to support her older sibling. However, his lawyer did read a 2016 letter from the singer in a bid for a lighter sentence. The rapper referred to her brother as “the most patient, gentle, genuine, giving selfless man I know.”

Maraj seemed contrite as he pleaded for mercy during his sentencing, though he maintained his innocence.

“I’d like to apologize for the pain that I caused. I had an excessive drinking problem,” Maraj told the court. He asked for mercy from the court before his victim spoke.

The victim is Maraj’s former stepdaughter, and she alleges she was repeatedly raped in 2015. “I didn’t think I could make it through the day without an anxiety attack,” she said. “I felt I had no voice.” At the time, Maraj denied allegations and claimed the story was fake to extort his sister.

Maraj’s lawyer plans to appeal the most recent ruling.