Live Nation ‘Broke the Promises It Made to the American People,” U.S. Dept. of Justice Says 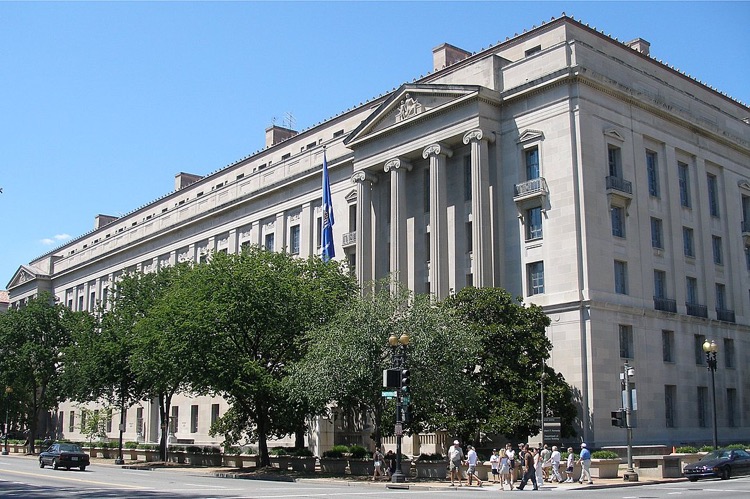 The U.S. Department of Justice has formally filed judgment on Live Nation, officially extending the Consent Decree through 2025.

The Department of Justice has filed its judgment on Live Nation, following investigations over alleged violations of the consent decree that accompanied its 2010 merger with Ticketmaster.

This judgment modifies the terms of the original consent decree and extends the agreement by five and a half years, during which time the company will need to abide by newly defined competition safeguards.

Under the terms of the settlement, reached in December of last year, Live Nation can still give preference to venues with ongoing Ticketmaster contracts, but cannot retaliate against venues that use other ticketing services. Additionally, sales representatives are unable to offer two-in-one Live Nation and Ticketmaster deals.

The settlement did not include a supplemental fine for the concert conglomerate, and the exact amount they’ve paid the DOJ remains undisclosed.

Essentially, the consent decree was instituted to prevent Live Nation from denying business to third-party ticketing platforms. Owing to the brand’s considerable resources and influence, government officials anticipated that behind-the-scenes pressure would become an issue, as Live Nation could sign concert deals exclusively with venues that agreed to distribute tickets via Ticketmaster.

In a statement, the Justice Department Antitrust Division’s Assistant Attorney General, Makan Delrahim, said, “Live Nation broke the promises they made to the court and the American people,” and “the amended decree reimburses the American people millions of dollars.”

With this extension, the consent decree will proceed into 2025.

As part of a highly aggressive post-merger business strategy, the concert behemoth has acquired an array of live-event companies and assets, including C3 Presents (2014), Bonnaroo (2015), Founders Entertainment (2016), BottleRock Napa Valley Music Festival (2017), and several others.

The Department of Justice’s investigation commenced in 2018, after Anschutz Entertainment Group (AEG) alleged that its concert and event-promotion subsidiary, AEG Presents, had been pressured by its dominant rival to use Ticketmaster.