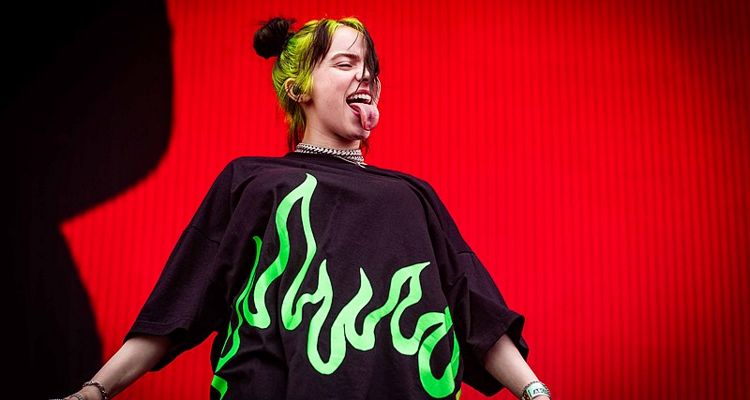 Billie Eilish swept the 2020 Grammys, taking all four major awards. Her bedroom studio where those hits were created cost less than $3,000 to put together — on the high end.

Finneas says he prefers that space for creating work because it offers natural light. He also confirmed the bedroom setup was a bid to avoid being beholden to a costly studio.

“We just don’t want to be bound to a studio to who we’d have to pay untold sums to,” he told NME. In another interview, Finneas gave a detailed rundown of some of the equipment in their bedroom studio. The setup includes:

The enclosed setting may have lent to the album’s intimate feel. Most songs feature Eilish’s haunting voice as a whisper that seems as though its right next to your ear. Part of that also comes from the album’s mixing, which engineer Rob Kinelski handled.

Eilish’s sweep of the Grammys this year proves you don’t need a professional studio to create hit music. The barrier for entry into the world of music is much lower than in the past. High quality, affordable equipment makes it easier than ever to produce award-winning material, right out of your parents’ bedroom.

The same is true for a number of marketing and online chores.  Just ten years ago, for example, creating an artist website was an expensive and complicated undertaking.  Now, with a decent laptop and wifi connection, building a music website is relatively simple and inexpensive.

“This is for all the kids who make music in their bedrooms,” O’Connell said while accepting the Song of the Year Award. Indeed, with setup costs plunging, there will likely be many more success stories like Eilish’s in the future.