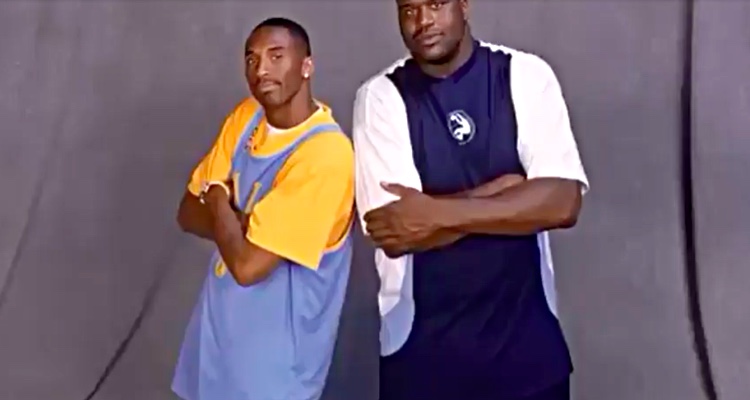 Shaq remembers Kobe Bryant with a clip from their rap collaboration back in the day.

In a recent Instagram post, NBA legend Shaquille O’Neal remembered his friend and former teammate Kobe Bryant with a clip of “3 X’s Dope,” which the two collaborated on and released as part of Shaq’s Respect album.

The track is accompanied by an image of Shaq and Kobe, which also looks to be from the late 1990s. (Both played for the Los Angeles Lakers between 1996 and 2004; Respect released in September 1998.)

Shaq has been open about his struggling to handle Bryant’s passing, saying, “I haven’t eaten, I haven’t slept… I’m sick right now.”

During their time as teammates, Shaq and Bryant were widely considered to be among the top players in the NBA. They led the Lakers to an unprecedented three consecutive championship victories, in 2000, 2001, and 2002. However, the duo also had a much-publicized feud, which made their later reconciliation and friendship more impressive yet. To be sure, Bryant texted Shaq’s son on the morning of the helicopter accident.

Shaq has long been active as a rap artist. His first studio album, Shaq Diesel, released in 1993 and was quickly certified platinum. Additionally, the 47-year-old has dropped three other studio albums, two compilations, and a number of singles, the most recent being a 2019 collaboration with Lil Jon and Nghtmre, entitled “Bang.”