MIDI Overhauls Its Interface for the First Time in 37 Years 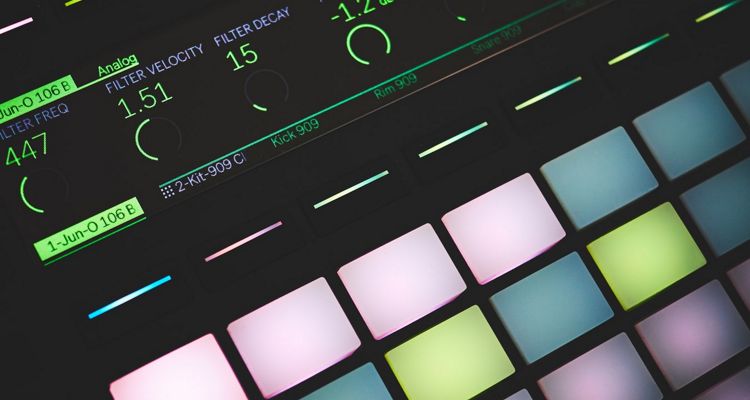 The MIDI specification is getting an upgrade soon, after more than 35 years.

MIDI 2.0 spec will bring two-way communication and several new features to instruments. It is also backward compatible with the old spec.

Instrument companies like Native Instruments, Yamaha, Roland, and more are part of the MIDI Manufacturers Association. On January 18th, this association voted to update the MIDI specification unanimously.

Perhaps the most significant change is the support for digital connectors – including USB ports. These upgrades should allow for more accurate timing and higher resolution. It upgrades messages from just seven bits to as much as 32-bit.

Additionally, instruments that support the new format will include profiles for setting up gear. A feature called Property Exchange will allow instruments to receive detailed configuration information. That means less time spent shuffling through available presets.

Roland’s upcoming A-88MKII keyboard will support the new MIDI 2.0 spec when it launches in March. Some features in the new spec can even be used on older  spec hardware.

These instrument companies have been working on the new spec for more than a decade. The backward compatibility of the new spec also means old equipment can work alongside new equipment. Perhaps the main improvement here is significantly improving the resolution and responsiveness of the format, which resolves timing issues.

“The two problems that people really would like to see go away are the fact that MIDI 1.0 doesn’t know anything about time,” says Brett Porter. He’s a software engineer who has been working on the new spec for the last 18 months.

MIDI 2.0 ditching its reliance on the 5-pin DIN cable is also a definite improvement. DIN cables can only handle slow bit rates, which hamstrings equipment connected using these cables designed for ’80s hardware.

The difference between the two specs is pretty glaring. MIDI 1.0 can only handle values ranging from 0 to 127. MIDI 2.0’s resolution can handle anything from 0 to 65,535. That stark difference makes the upgrade worth it.