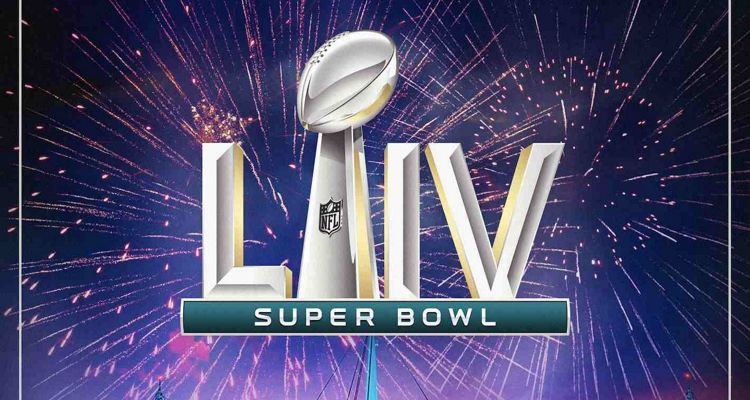 The NFL is releasing a visual album containing every musical performance from Super Bowl LIV.

Each performance will go live on Apple Music, YouTube, Spotify, and other services shortly after they air. The album, Super Bowl LIV Live, will be available right after the big game ends.

Acts on the album include Demi Lovato singing the National Anthem, Yolanda Adams singing America the Beautiful, and the Super Bowl halftime show. This year’s halftime show will feature performances from Shakira and Jennifer Lopez.

All proceeds from Lovato and Adams’ performances will go toward the NFL’s Inspire Change program. That program works to create positive changes in education and economic advantage in communities, as well as criminal justice reform.

“This visual and audio album is the first of its kind and will allow fans to experience the greatness of the artists’ performance on Super Bowl Sunday at their fingertips, and across multiple platforms anytime they choose so,” the NFL’s press release reads.

Super Bowl LIV happens on February 2nd at 6:30 pm EST. The Kansas City Chiefs and the San Francisco 49ers will face off for the first time in the Super Bowl. Hard Rock Stadium in Miami will host the game. This year marks the 11th time Miami has served as the host city for the NFL’s biggest game of the year.

This year is the first time the NFL has turned to music streaming services to promote its performances. The organization struggled to find performers for its halftime show last year and eventually settled on Maroon 5.

This year’s performers are both from a Hispanic background, making them a good fit for the Miami audience. This is also the first Super Bowl halftime show since the NFL partnered with Jay-Z and Roc Nation to help guide the league’s endeavors in music and entertainment.