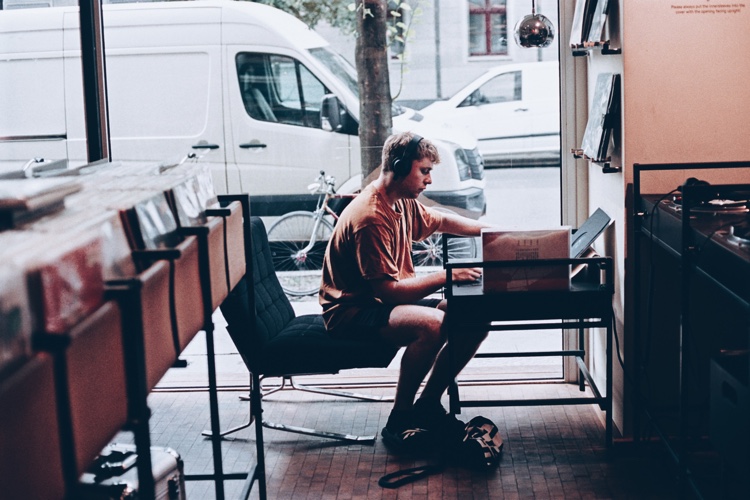 Millennials — not Baby Boomers — are the biggest listeners of albums, according to a recent study.

According to a study conducted by Deezer, millennials are two times likelier than baby boomers to play albums.

8,000 music fans — an even number of American, Brazilian, French, and German individuals — were interviewed for the survey, which also revealed that 54 percent of adults listen to fewer albums today than they did five to 10 years ago.

In follow-up questions, respondents were asked why they weren’t listening to — not necessarily buying — more albums.

Some cited the quality (or lack thereof) of contemporary albums, and approximately 40 percent of survey participants said that they favor playlists. Additionally, more than one-third of listeners aged 55 and up claimed to prefer single songs over both playlists and albums.

Only nine percent of those surveyed said they enjoy listening to albums more than playlists and songs, and a study released last year (also performed by Deezer) indicated that about 15 percent of those under the age of 25 haven’t listened to an album at all.

Deezer’s report makes it easier to understand Guns N’ Roses’ reluctance to release their new material as an album. However, the survey did offer some hope for the once-prominent format.

As mentioned, millennials — those born between 1981 and 1996 — are much likelier than baby boomers to play albums, and last year, an iHeartRadio study found that millennials listen to more music than any other demographic. Given that the generation’s eldest members are currently 39 years old, artists can bank on a reliable (albeit smaller-than-desired) album audience in the coming decades.

With these numbers in mind, the album’s decline may be attributable not to its faults, but to modern streaming’s many options and ample convenience.