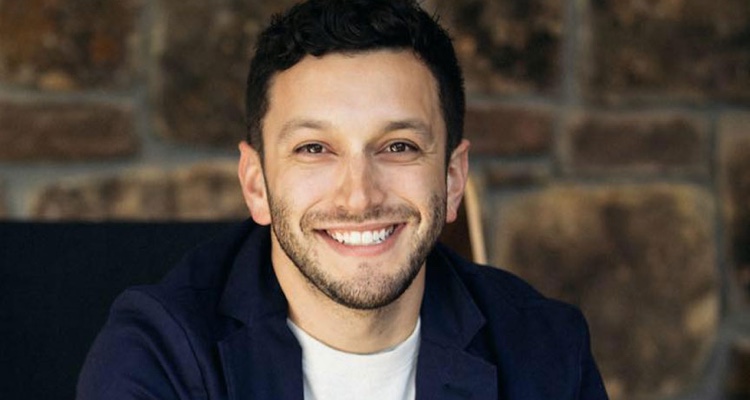 UMG’s Global Classics and Jazz division has hired Sam Jackson to fill the newly created role of executive vice president. Jackson, who previously worked for Global, will be based out of UMG’s London offices.

Swedish businessman Karl-Henrik Sundström has been appointed chairman of Tracklib’s board of directors.

DashGo, a subsidiary of Downtown, has hired Charlie Dilks as a managing director. Dilks, who most recently held an executive position at Songtradr, will oversee DashGo’s UK expansion.

The Corporation of Massey Hall and Roy Thomson Hall

The Corporation of Massey Hall and Roy Thomson Hall has named Jesse Kumagai president and CEO. Interim president and CEO Thomas C. MacMillan will contribute to the transition process before becoming a special adviser.

AEG Presents has promoted Fredrick “Cody” Lauzier to senior vice president of the Global Touring and Talent division. Lauzier has been with AEG since 2013.

Live Nation has bolstered its Japanese team by hiring Kei Ikuta as a senior vice president. Ikuta previously worked for Udo Artists in an executive capacity.

Mary Forest Findley will serve as director of promotion for Stony Creek Records, a position she held from 2013 until 2015.

Tyler Corrado has been hired to fill the newly created role of manager of social media and fan engagement.

Kelsey Peoples has been brought on as an office manager.

Longtime talent agent Darcy Gregoire has been hired by the Feldman Agency to oversee bookings.

Bell Media has promoted Tyson Parker to director of podcasting. Parker has been with Bell since 2015.

Red Street Records has hired Mark Lusk to serve as president and general manager, while Don Koch has been promoted to EVP of Creative/A&R.

Also, Cambria Mackey has been brought on as a social-media and artist-development manager; Taylor Day will become coordinator of marketing and media buying; and Mary Thorsby will aid the record company as an executive assistant.