Sony Music Teaming Up with Somethin’ Else for Another Podcast Venture 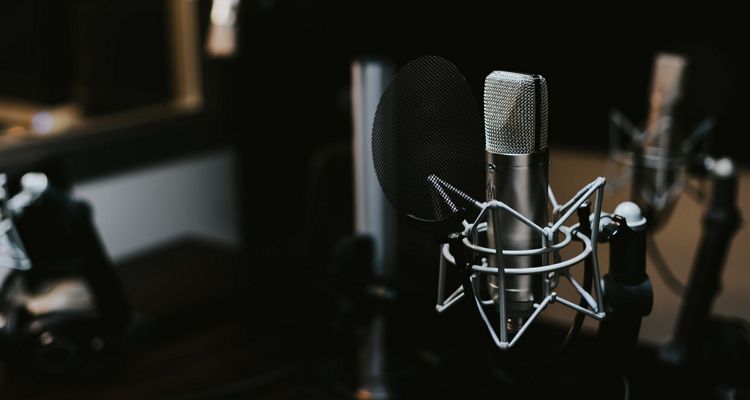 Sony Music is expanding its podcast lineup with a new partnership. The new deal is with Somethin’ Else, the U.K.’s largest independent podcast producer.

The actual terms of the deal were not disclosed. Sony Music and Somethin’ Else may develop new podcast shows across multiple genres – not necessarily music-related.

Sony hopes to expand its share of the American podcast market through the global partnership.

This new deal follows the opening of the first Somethin’ Else U.S. office last year. Sony Music says Somethin’ Else’s foothold as a podcast leader in the U.K. cemented the deal. Sony’s Dennis Kooker says his company “will support Somethin’ Else’s continued creative success and expand the reach of its shows to a truly global audience.”

Sony isn’t the only major label establishing a foothold in the podcast world, either.

Last April, Universal Music Group announced a partnership with Wonderly. Warner Music Group is continuing its focus on internal podcasts. Spotify is leading the charge on developing new podcasts, with a $500 million investment across several companies.

Podcast growth is expected to rise through 2023 as more people discover spoken-word content. Many listeners are tuning in to podcasts for the first time thanks to their smart speakers. Some analysts expect the growth of the podcast market will continue to coincide with the growth of the smart speaker market.

Video killed the radio star – but podcasting is bringing them back.