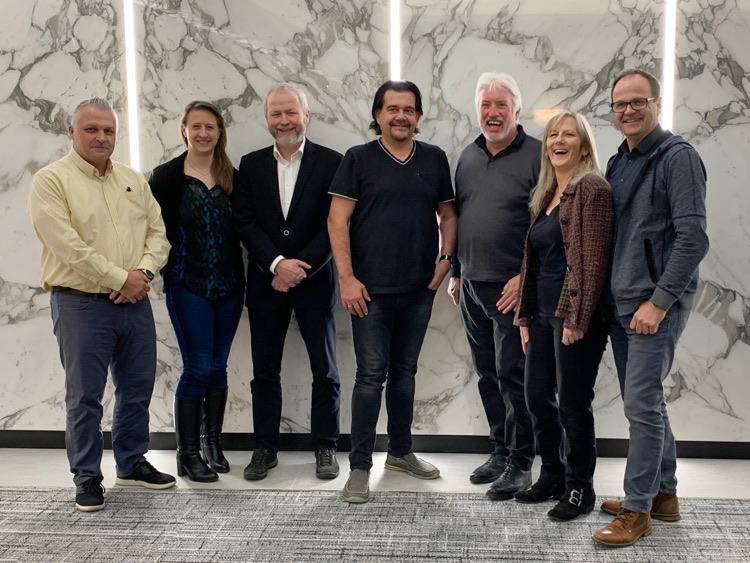 Vinyl Alliance, a staunch advocate of vinyl records and their continued growth, elected its first executive board.

Vinyl Alliance, a newly formed group “dedicated to promoting awareness of vinyl records,” has elected its first executive board.

In an email to Digital Music News, the Vinyl Alliance indicated that their Founders Meeting, which took place in New York City on January 22nd, doubled as an election for higher-ups.

Besides forming a board, Vinyl Alliance used much of their Founders Meeting to develop long-term strategies for maximizing the reach of and industry appreciation for vinyl, which has experienced a major resurgence in recent years.

In a testament to the depth of the format’s market appeal, 1.24 million vinyl records were sold during 2019’s Christmas week, the most of any week since at least 1991, when Nielsen Music began monitoring vinyl’s unit movements. Similarly, annual vinyl sales have increased for 13 consecutive years.

Vinyl Alliance founder Guenter Loibl intends to make the organization as professionally diverse as possible, with the main requirement for membership being a love of vinyl. The varying backgrounds of board members are part of a broader aim to establish “the first association that covers all the segments in the vinyl business.”

As part of this ambitious goal, Vinyl Alliance, according to Loibl, is in talks with “7 or 8 potential members.” A formal announcement regarding new memberships is expected to be made soon.

Given the present strength of the vinyl market and the considerable support shown by fans and artists, Vinyl Alliance seems to be in the perfect position to cultivate additional interest moving forward. It’s impossible to say for certain where vinyl will be in ten or even five years, but if current trends are any indication, the format’s best days are yet to come.