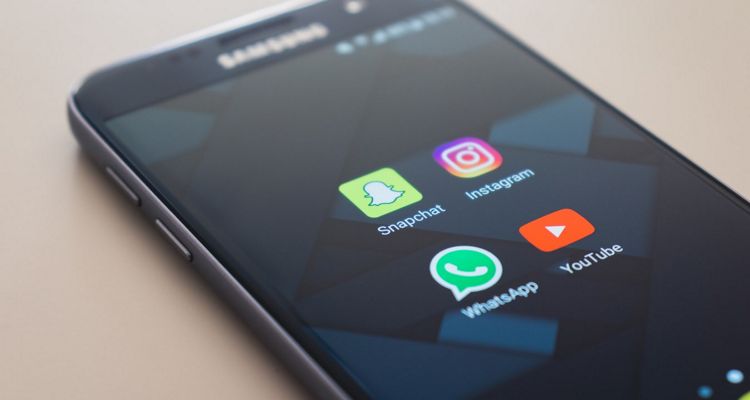 YouTube Music and YouTube Premium have more than 20 million paying customers between the (confusing) offering. YouTube TV picks up more than two million subscribers in the United States. Sundar Pichai, CEO of both Alphabet and Google, shared the details during the company’s Q4 earnings call.

This earnings call is the first time Google has revealed paying subscriber numbers for YouTube Music — or at least something that includes YouTube Music.

Google has been signaling this direction for a while now. Last year, the company made YouTube Music the default app on all Android devices. The app dethroned its Google Play Music service, which Google launched back in 2011. Google hasn’t officially announced the death of GPM, but it would be no surprise if it comes soon.

YouTube has already struck several deals with ticketing companies to sell tickets to live music events. More partnerships like this could massively expand the potential revenue stream there. Google’s focus on building YouTube and YouTube Music as a place for paying subscribers is an uphill challenge, though.

For now, Google says its subscription business is in the early days. Apple’s subscription-driven future has paid off in dividends, so it’s no surprise Google wants a piece of that pie.