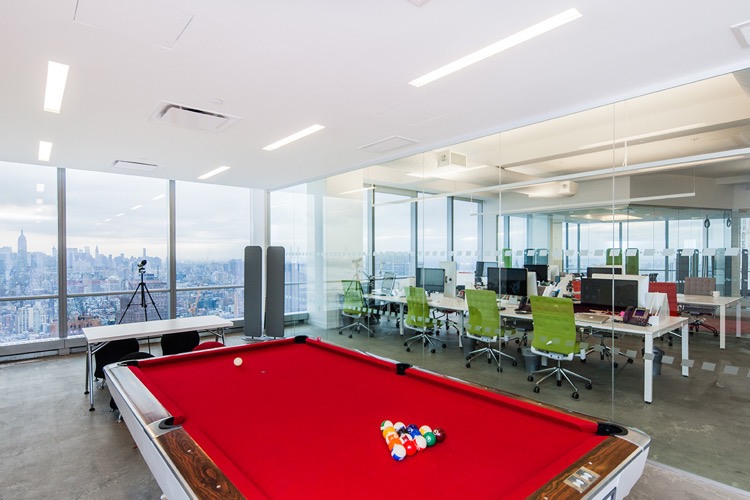 Spotify’s earnings report also indicated that the streaming service’s premium-subscriber base grew 10 percent between the third and fourth quarters, and that 153 million users have adopted the free version, which features ads. The new free-version user total is 29 percent higher than it was at the end of 2018 and nine percent higher than it was during the previous quarter.

Despite these encouraging figures, Spotify’s operating losses reached $84.8 million, a substantial decrease from Q3’s $59 million profits. Predictably, the streaming platform also reported a dip in earnings per user and a hike in operating expenses, which execs attributed to higher costs brought on by an increase in Spotify’s stock value.

It appears that Spotify will continue to bet big on podcasts as part of its long-term plan to achieve consistent profitability.

The platform’s acquisition of The Ringer, a sports and pop culture outlet that includes a collection of successful podcasts, was confirmed as the Q4 2019 financial report was released. The Ringer founder Bill Simmons and his 90 or so employees will remain employed by Spotify and will continue to operate independently.

At the time of writing, Spotify’s stock price had fallen about four percent from the previous day’s end.