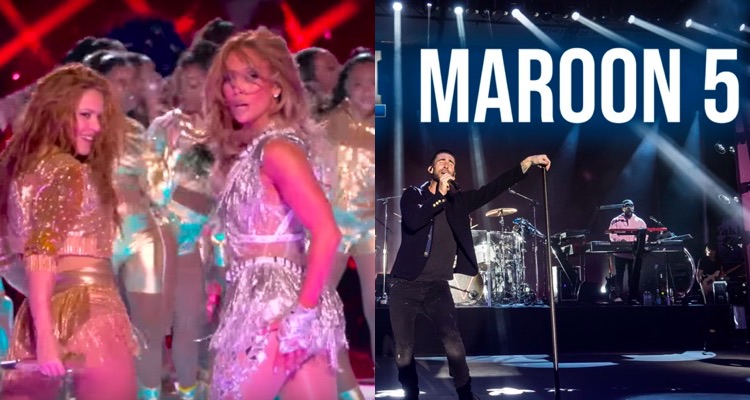 But in the Super Bowl Halftime ratings department, this was a very close race. According to Fox, 103 million people watched Shakira and J.Lo’s co-headlining effort. That’s a big number, but only a 4 percent increase from 2019’s total.

Factoring for digital viewers (on the NFL’s website and through Verizon), as well as a simultaneous Spanish-language broadcast on Fox Deportes, over 102 million individuals witnessed Super Bowl LIV.

Following a brief post-game show, The Masked Singer attracted 23.73 million viewers — another increase from 2019, when CBS followed the big game with The World’s Best, which drew 22.2 million viewers.

Historically (and for each of the last nine Super Bowls), halftime shows have received better ratings than their corresponding games.

However, both overall ratings and halftime-show ratings have decreased in recent years.

Either way, the upside for any Super Bowl Halftime performer is enormous. Striking the iron while it’s hot, Shakira recently revealed that she’ll be embarking on a comprehensive world tour in 2021. Information pertaining to locations, venues, and dates, is expected to be released in the coming months.

In late 2019, J.Lo filmed a romantic comedy, Marry Me, with Owen Wilson. The film is set to release later this year, as is The Godmother, which is currently being produced.