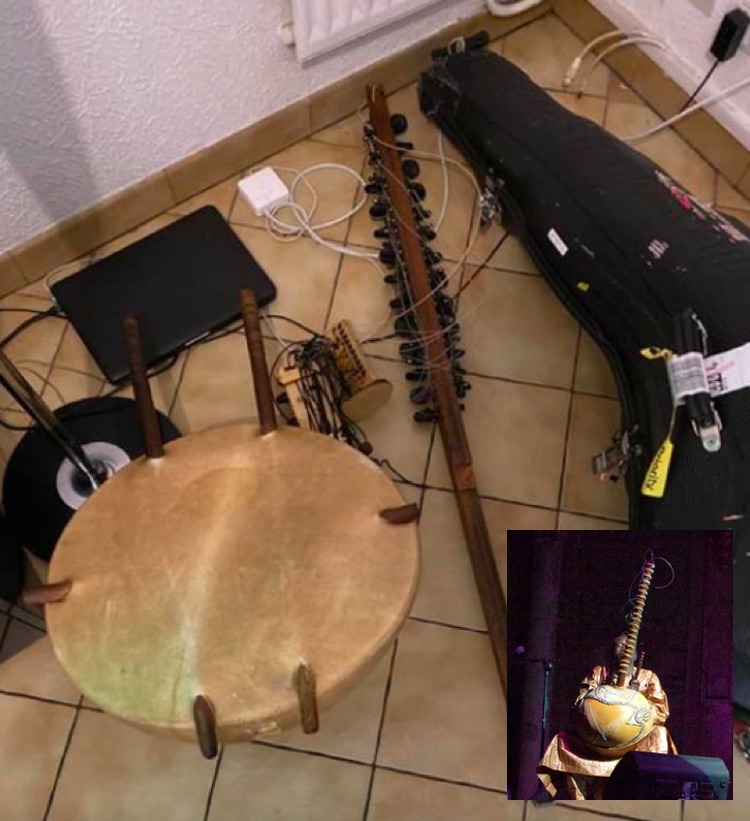 TSA has ripped apart and destroyed a custom-made kora belonging to Ballake Sissoko, a prominent African musician from Mali.

The incident was described in detail through a post on Sissoko’s personal Facebook account. Ballake’s background, professionalism, and lack of criminal record were noted, as was the damage inflicted to the fragile, harp-like instrument: It was taken apart, defaced, and otherwise rendered unplayable.

Sissoko, traveling on a night flight from New York to Paris, didn’t open the instrument’s case until the following morning. A Spanish-language note (written on an official TSA baggage-inspection form) accompanied the kora’s scattered pieces:

Sissoko had just wrapped up a two-week U.S. tour, including stops in Los Angeles, New York, Chicago, and Miami, with his band, 3MA. The act’s other members, Driss El Maloumi and Rajery, hail from Northern Africa and Eastern Africa, respectively; the group’s unique sound encompasses a variety of traditional African musical styles.

Lastly, Sissoko’s statement attributed the kora’s destruction to “cultural ignorance and racism,” and said that similar thinking and behaviors are harming the prospects of African musicians around the globe. It’s worth noting that Lucy Duran, a music producer, provided the post’s text. 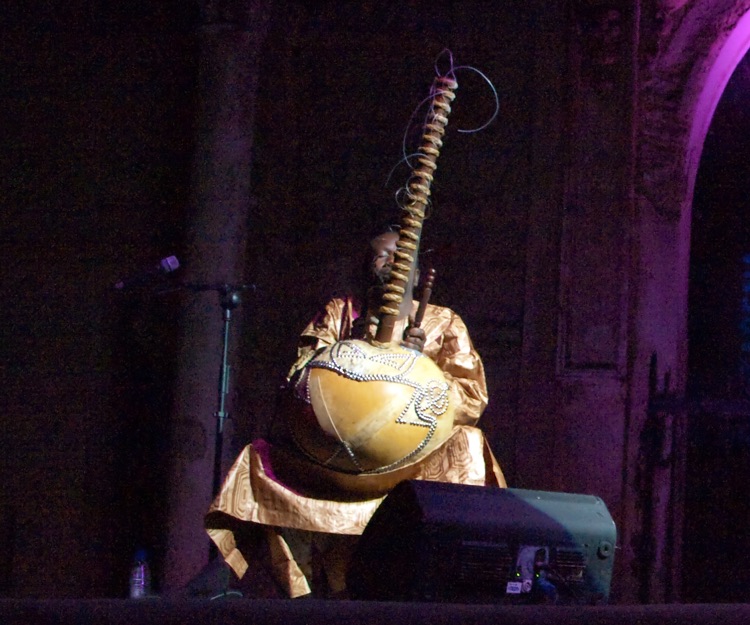 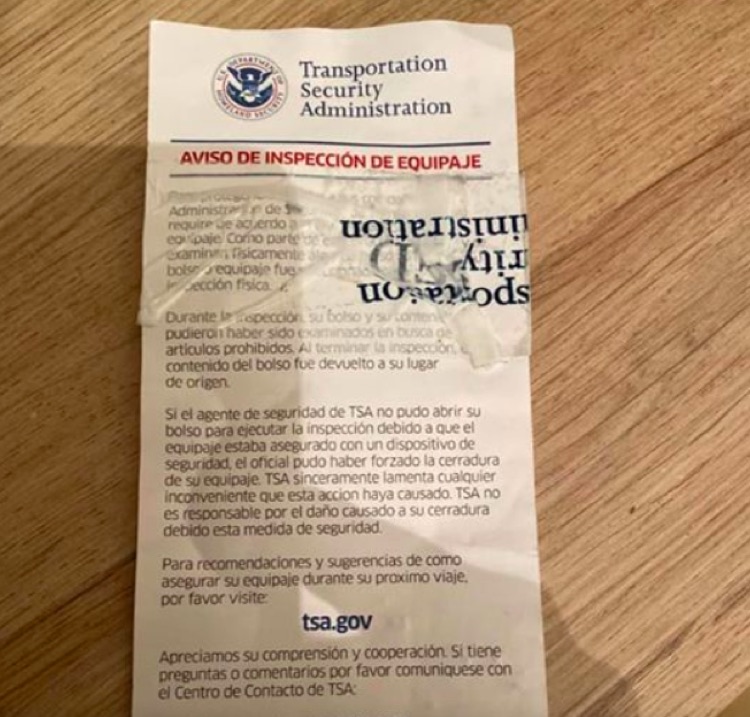 The federally funded agency has been the target of considerable criticism throughout the last two decades, including claims of corruption, widespread theft, and inefficiency, among other charges.

Though Sissoko’s beloved instrument can never be replaced, he may well receive compensation if he files an official complaint. Between 2010 and 2014, TSA paid airline customers over $3 million for stolen and damaged belongings.

This isn’t the first time that an instrument has been destroyed while flying.  Two years ago, Alitalia Airlines crushed a 350 year-old viola de gamba after refusing to allow it as a carry-on.  Back in 2008, United Airlines smashed someone’s guitar (after smashing a guy’s face in 2017).

At the time of writing, TSA hadn’t publicly commented on the destruction of Sissoko’s kora or his allegations of racism.