Apple Fined $27 Million In France for the iPhone Slowdown Scandal 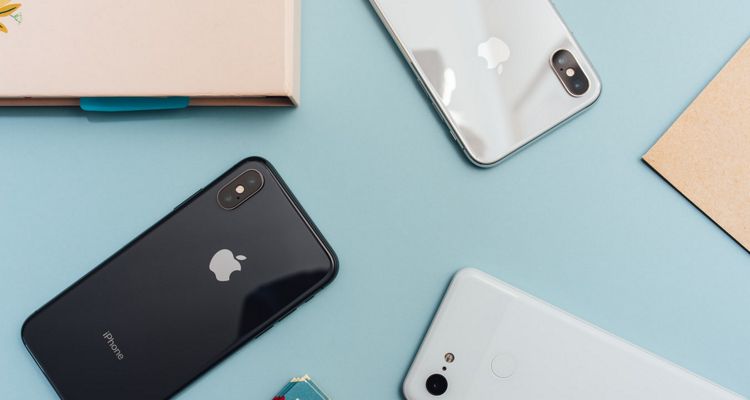 A French regulator has fined Apple over $27 million for the iPhone slow down scandal.

Apple admits it is guilty of slowing down older iPhones and making battery management features worse. But the company denies the intent of slowing down phones is to force users into upgrading them. Investigators disagreed.

Apple admits to the allegations in 2017 but claims the slow down intends to reduce CPU demand. Since Apple has been called out on the practice, and iPhone sales continue to slow, Apple now focuses on a subscription-driven revenue model. That model includes subscriptions for games, news, movies & TV, music, and even an Apple-branded credit card.

Apple says the iPhone slow down scheme was necessary to ‘prevent premature shutdowns and jerky performance.’

Consumer groups and governments across the world were outraged at the news. French authorities investigated the issue in 2018 to see if Apple was participating in a form of planned obsolescence.

Apple says the slow down issue isn’t relevant in its newest iPhone 11 – which can keep the battery healthy longer. The judgment also includes a banner on Apple France’s page. The banner says Apple is found to have committed a deceptive business practice and paid a fine to settle the matter.

Apple says factors like low charge, cold climates, and natural battery degradation were reasons for the iPhone slow down practice. Apple says the feature was first implemented for the iPhone 6, iPhone 6 Plus, and the iPhone SE.

The scandal has brought up many right to repair questions, since replacing the battery fixes the issue. Apple intentionally makes all of its hardware hard for the end-user to repair, likely to encourage upgrades over keeping an older device. Perhaps that practice is something French regulators can investigate next.