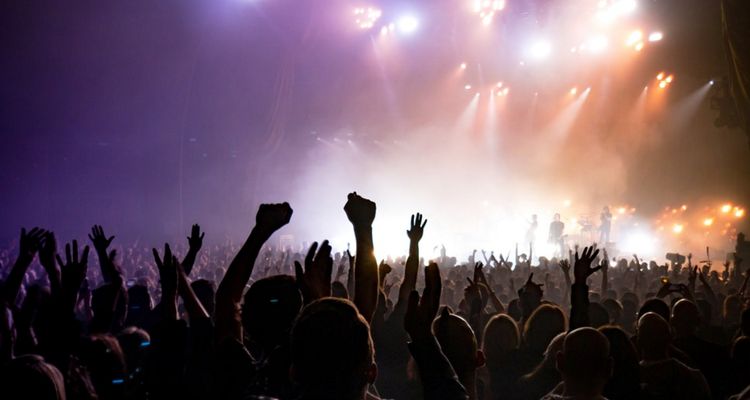 The SnowGlobe Music Festival has come under fire for environmental concerns.

After the 2018 festival, the Center for Environmental Health sued SnowGlobe. The CEH argues there is too much benzene in the air at the concert and for days afterward.

“Many music festivals use a variety of diesel-powered items, including the generators, buses, and trucks,” CEH senior scientist Caroline Cox says. “We were concerned about the amount of benzene that diesel combustion produces. We measured benzene levels at the SnowGlobe Music Festival, and they were above the level set under California’s Proposition 65.”

Prop. 65 is the Safe Drinking Water and Toxic Enforcement Act in California law. It lists benzene as a cancer-causing agent that causes reproduction toxicity in humans.

Cox says her organization is working hard to focus on the harm it may cause younger people. “There are a lot of young women that either could be pregnant or want to get pregnant. So we’re concerned about protecting those people,” Cox says.

The CEH served the SnowGlobe Music Festival with a 60-day notice of violation of Prop. 65 in January 2019. CEH later filed the lawsuit against SnowGlobe in December 2019.

Cox says the festival has been cooperative in helping them address the issue. Festival organizers are exploring whether electric power is feasible at the current site. They’re also looking at switching to bio-diesel for buses to reduce emissions.

Concert emissions for touring music artists have been at the forefront of the music industry lately.

Coldplay is committing to stop touring activity until concerts are carbon neutral. Meanwhile, DJ Matoma claims to be launching the world’s first ‘carbon-removing tour‘ on a local scale.

Trip-hop legends like Massive Attack are stepping up by bringing climate scientists on tour with them. The move is intended to help them study the actual carbon footprint caused by music concerts across the globe.