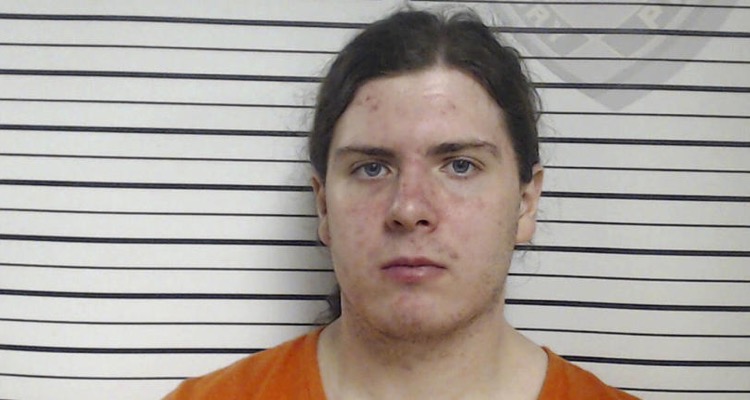 Matthews, who is the son of a Louisiana sheriff’s deputy, said that he committed the crimes to build a reputation in the black metal music scene. During the 1990s, black metal musicians in Norway also set multiple churches on fire. Matthews’s lawyer insisted that the fires, which did not physically harm anyone, weren’t racially motivated, but were solely inspired by the decades-old crimes in Norway.

Last June, Matthews pled not guilty to six charges, which were reduced in quantity and severity as part of a plea agreement. He is set to be sentenced on May 22nd, and he faces a maximum of 70 years behind bars. Under Louisiana law, he will be sentenced to at least a decade in prison.

It wasn’t hard for authorities to attach Matthews to the arson attacks, which were committed in 2019, between the end of March and the beginning of April. In addition to capturing photos and videos of the fires on his cell phone, Matthews publicly bragged about his actions on Facebook. Police received a tip shortly after the corresponding Facebook post was published.

Norway’s black metal scene dramatically expanded during the 1990s, to the point that insiders were referred to as part of “The Black Circle.” By 1996, Norwegian police had investigated over 50 Christian church fires, and in each instance, the culprits were associated with the genre.

“Faust,” a founding member of an early black metal band called Emperor, was found guilty of murder in 1994. After being released from prison in 2003, he promptly reunited with Emperor and began drumming for several other groups.

Today, support for black metal is consistent among a small-but-vocal portion of all metal fans.