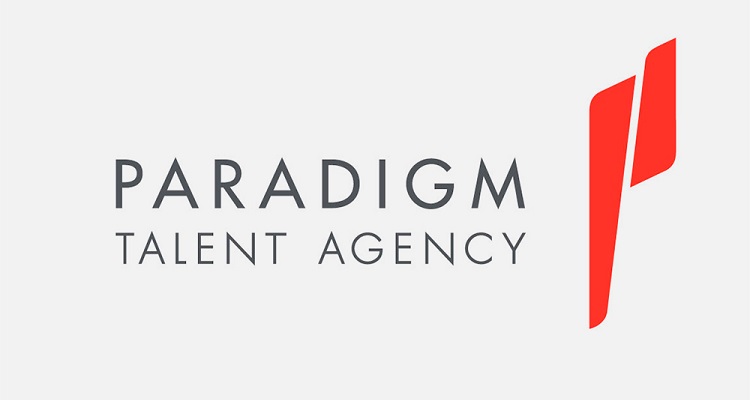 Paradigm has made a strategic investment in Pitch & Sync, a London-based sync agency that specializes in matching artists with those who wish to enhance their visual media with music.

The terms of the investment, including pricing and the designated ownership stake, weren’t released publicly. However, it was revealed that Pitch & Sync will retain its name, current employees, and office while working closely with Paradigm’s Brand Partnerships division.

In an email sent to Digital Music News this morning, Pitch & Sync co-founder Simon Robinson noted that approximately half of his company’s artists are signed with Paradigm, and that this point “showed how aligned our sensibilities are.”

Founded by Alex Lavery and Simon Robinson in 2006, Pitch & Sync has brokered a number of high-profile agreements, including sync contracts for Nike and KFC ad spots. The agency chiefly facilitates sync deals for commercials, but it also has experience linking artists with television show professionals and filmmakers. For reference, sync licensing refers to agreements made between production companies and those who own the rights to songs, so that music can be featured in visual media.

Paradigm’s investment is indicative of just how quickly the sync market is growing and how much revenue it’s expected to produce in the coming years.

Importantly, songs don’t need to be well known to secure sync licenses. On the contrary, independent artists have a multitude of sync opportunities available to them today; so long as a song fits, it doesn’t need to be a hit.

Additionally, many songs become popular after appearing in commercials, television shows, films, video games, or other forms of visual media.  One example of this: Fiest, who rocketed to fame after her track, ‘1,2,3,4‘ was featured in an Apple iPod advertisement.

To learn more about the legal ins and outs of sync licensing—and how to nab the most lucrative possible sync deals—check out our one-stop guide.