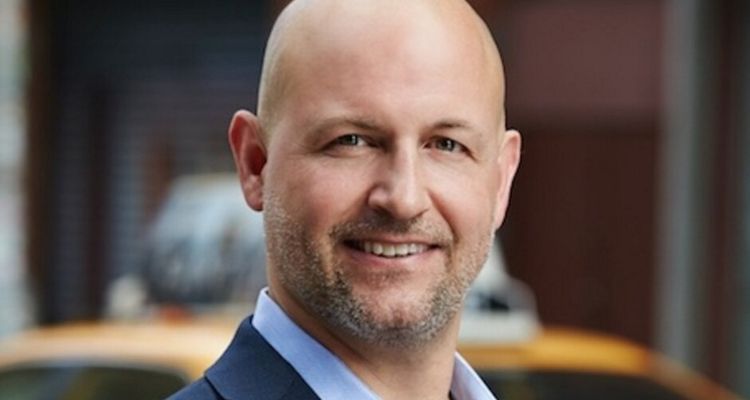 Jeff Bronikowski has left the Warner Music exec team to join Apple. He is the new head of Global Strategic Music Initiatives.

Neither Apple nor Bronikowski have commented publicly on the transition – AppleInsider discovered the LinkedIn update on Bronikowski’s page. His most recent position was as a Senior Vice President at Warner Music for three years.

Before that, he worked as a Senior Vice President at Universal Music Group for 11 years. Bronikowski’s LinkedIn page also cites positions at Yahoo, AOL, and Echo Nest for a mix of tech and music experience. Bronikowski graduated from Georgetown University and holds an MBA from NYU’s School of Business.

Apple appears to be poaching serious talent to step up its global music streaming service. Spotify still holds the lead on global subscribers but hires like Bronikowski may help change that.

Apple’s subscription-driven future means it is looking to beef up the number of Apple Music paid users. Recurring revenue models are essential for survival in an era when smartphone sales are declining. Smartphone hardware has reached a plateau in innovation despite their sky-high prices. That means the average person keeps their phone longer than Apple would like.

Aside from incremental camera improvements, a smartphone from five years ago is just as functional as those released this year. (That is, unless you purchased an iPhone. Apple was recently fined a hefty sum for slowing down older iPhones to make people upgrade.)