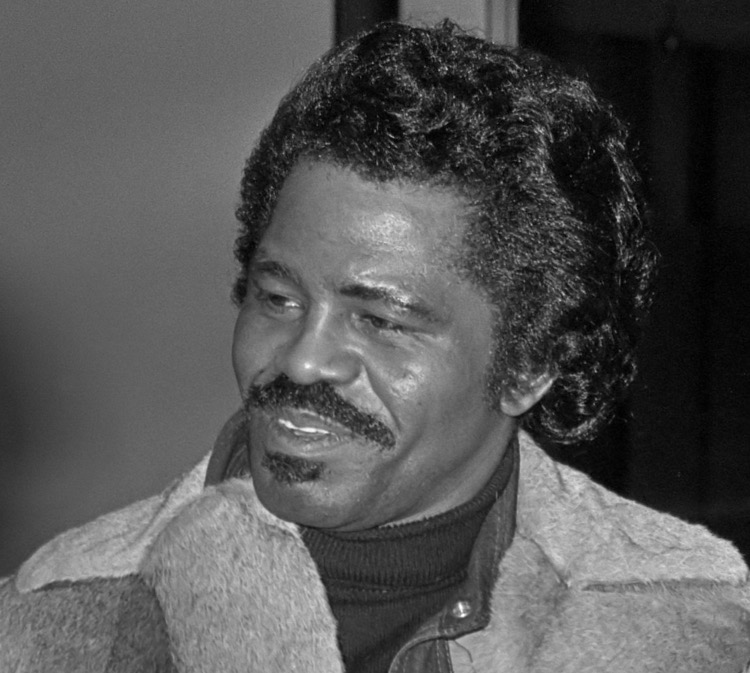 An Atlanta prosecutor is considering launching an investigation into James Brown’s death after receiving new evidence.

The stunning announcement was made after Jacque Hollander said that she possesses evidence capable of proving that Brown was murdered. According to Fulton County District Attorney Paul Howard Jr., his team is in the process of studying her claims, and after doing so, they will make a decision about launching a full-scale death investigation.

The review process was officially disclosed by Chris Hopper, a spokesman for the prosecutor.

James Brown passed away on Christmas Day in 2006, as a result of fluid-filled lungs (from possible pneumonia) and a heart attack–at least according to his death certificate. Questions about his alleged cause of death were raised immediately, and Dr. Marvin Crawford, who treated Brown, cast serious doubt on the matter by publicly inquiring as to whether Brown had been poisoned; Crawford said that he hadn’t expected Brown to perish that night.

In 2019, CNN conducted an investigation and revealed that 13 people had signed a document requesting a new autopsy on Brown, including his manager, his son, his wife, and even a non-doctor medical professional who’d drawn his blood on the evening of his death. Possibly the most significant signer, however, was the woman who just approached officials: Jacque Hollander.

Jacque Hollander claims that she tried to secure a meeting with Attorney Howard last year, but was just now able to see him. More significantly, she says that she possesses irrefutable evidence that Brown was murdered–and that his third wife, Adrienne, had been murdered in 1996.

James Brown–dubbed “The Father of Soul”–was born on May 3rd, 1933. Throughout his 50-plus year career, he reached many millions of fans and influenced the development of several music genres.

Two days before Christmas 2006, Brown was scheduled to have dental work performed, and upon arriving at the office to do so, his dentist told him that he looked tired and weak. He chose not to administer the planned procedure and instead advised Brown to seek medical care.

Brown went to the hospital the next day and was admitted to a normal room–notably, not an intensive-care unit. However, his condition worsened rapidly, and he passed away in the early hours of the morning on December 25th.

The mentioned CNN interview reignited interest in Brown’s cause of death, and now, whether prosecutors decide to start a comprehensive investigation or not, the music world is one step closer to receiving answers.