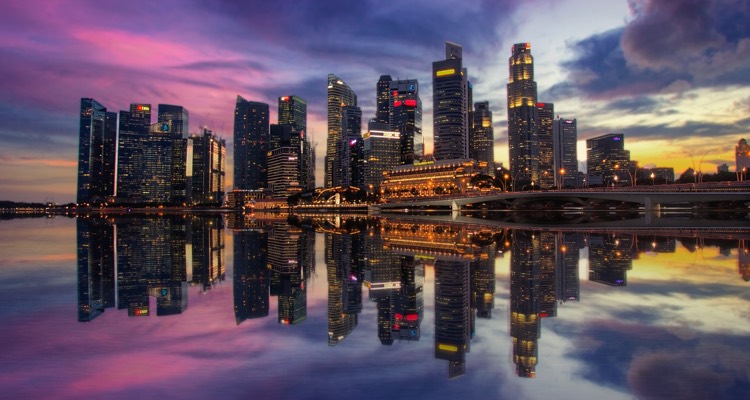 Ticketmaster, wholly owned by Live Nation, recently announced the acquisition of Taiwan’s Tixcraft, a popular ticketing service, as well as the launch of Ticketmaster Singapore. It’s expected that related strategic maneuvers will follow, as part of a long-term strategy to secure a substantial portion of Asia’s ticketing and events business.

In December of 2019, Ticketmaster revealed that after much negotiating and lobbying, they’d received a spot on Singapore’s Sports Hub Panel, meaning that they could legally sell tickets for shows at the massive, multi-arena structure of the same name. Presently, only two other ticketing services are part of the Sports Hub Panel. And in January, Live Nation/Ticketmaster capitalized on the new opportunity in Singapore by purchasing ONE Production, which is perhaps the nation’s largest event promoter.

Live Nation’s stock, traded under the symbol LYV, didn’t substantially jump or fall in value on the heels of the news.

Ticketmaster International President Mark Yovich struck an optimistic tone when discussing the two “bases” his company had formed in Singapore and Taiwan, before speaking positively of the impact that the Tixcraft buyout and Ticketmaster Singapore acquisition will have on both fans and promoters.

Tixcraft was founded in 2014, and per the company, its existing executives will remain employed. The terms of the buyout, including cost, were not released publicly.

Late last month, the Justice Department Antitrust Division’s Assistant Attorney General, Makan Delrahim, extended Live Nation’s consent decree through 2025 and said that the company “broke the promises it made to the American people.”