Who Says Warner Music Gets to Have All the Fun? Universal Music Group Says They’re Also Going Public 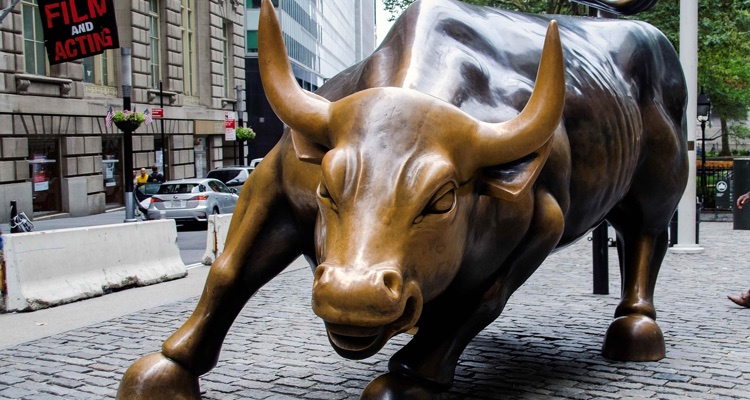 According to the just-released earnings report from Vivendi, a French media conglomerate and the parent company of Universal Music Group, UMG will initiate a Wall Street IPO sometime within the next three years.

The announcement came after UMG’s 2019 revenues were reported at $7.7 billion, an increase of approximately 14 percent from 2018. Recorded music earnings climbed by more than 11.5 percent, publishing income jumped by over 9 percent, and streaming revenue hiked by an impressive 21.5 percent.

Astoundingly, physical assets also grew, part of a Cinderella story that features vinyl as a supporting character.  Now, the show heads to Wall Street, with analysts and investors undoubtedly buoyed by the recent success of Spotify and streaming music in general.  Others, including the highly-leveraged Hipgnosis across the pond, are setting the stage for potentially solid major label IPOs.

UMG’s IPO will drop by 2023, per Vivendi execs. Moreover, UMG won’t be the only Big Three company to go public. Earlier this week, it was revealed that Warner Music Group (WMG) has already filed paperwork with the Securities and Exchange Commission (SEC) and will be returning to the stock exchange in the future. WMG was previously available to common-stock investors, but Access Industries took it private in 2011.

Back then, Access helmsman Len Blavatnik was regarded as a rogue billionaire making a risky bet. Slumped in piracy and crashing economics, the longer-term prospects for both recording and publishing assets seemed speculative. Now, nearly nine years later, the Ukranian-born Blavatnik is lighting a decidedly giant cigar.

Which means that two major labels will likely be hitting Wall Street within a few years — with high-flying execs likely joining the billionaire class in the process.  All of which seemed unthinkable just a few years ago.

Of course, neither IPO is a guaranteed home run.  Already, our sources on Wall Street are kicking the tires on Warner Music — and noticing a significant tranche of existing debt.  There’s also some bad history here: Warner Music Group already floated on Wall Street before Blavatnik showed up — and its performance was pretty soggy throughout.

Universal seems more robust, though three years is an eternity in any market — just look outside the window at roiling calamities in international trade, politics, public health, and the environment if you need a refresher in global instability. Add lingering concerns about plateauing streaming growth, and the fate of these IPOs is difficult to predict.

In late 2019, a deal to sell 10 percent of Universal Music Group to Tencent, a Chinese conglomerate, was finalized. Tencent paid Vivendi about $3.36 billion for the one-tenth share, and because the deal was negotiated and agreed upon months before, Vivendi’s intention to cash in on UMG’s stellar performance has long been clear.

Some of today’s biggest and most successful artists, including Taylor Swift, Kanye West, Lady Gaga, and Mariah Carey, are signed with UMG. The company’s 15-year earnings low (between 2004 and the present day) came in 2011. However, factoring for the latest earnings information, UMG’s annual profits have grown for five years running.

UMG’s solid revenue helped to boost Vivendi’s 2019 earnings by over 14 percent from 2018. In addition to UMG, Vivendi owns video-sharing platform Dailymotion, a third of Vevo, and See Tickets, an international ticketing company, among many other assets.