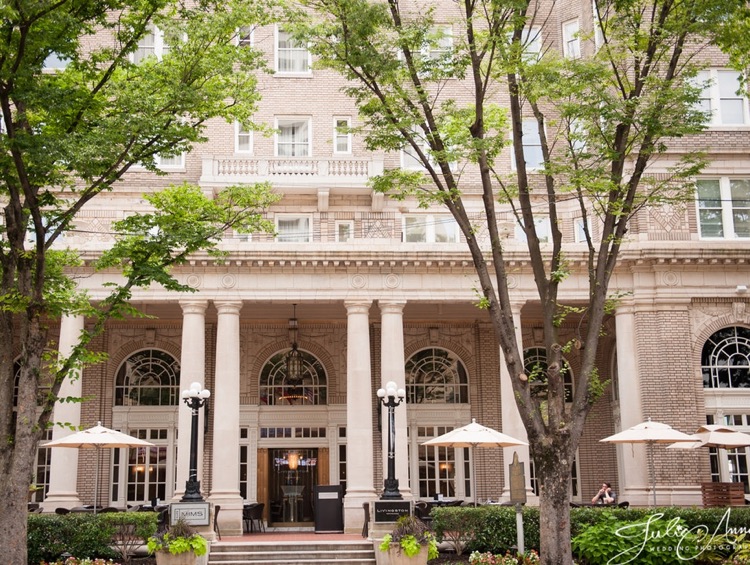 Georgia police have arrested a pair of men who allegedly scammed hotels out of thousands by impersonating high-profile music-industry figures and rap artists, including members of the Wu-Tang Clan.

The scammers’ leaders, Walker Washington and Aaron Barnes-Burpo, reportedly transported their makeshift crew in a (stolen) Rolls Royce, assumed various Wu-Tang Clan identities, supplied hotel employees with falsified credentials and stolen credit cards, and received more than $100,000 worth of stays and services from luxury establishments. Specifically, Atlanta’s Georgian Terrace Hotel was separated from $45,000, the Hyatt Regency Atlanta parted with $39,000, and the rightful owner of the Rolls Royce, a limousine company, cited losses of over $60,000.

And in an arguably bolder display that, for the public’s sake, requires explanation, the group is said to have put record labels on the hook for over $17,000 by visiting multiple recording studios.

The simple-but-effective idea took the alleged perpetrators all around Georgia. However, the scammers’ tremendous luck finally failed them in Augusta, where they ordered 10 rooms for “the Wu-Tang Clan and Roc Nation execs.” A suspicious hotel manager called Roc Nation, who said that they weren’t affiliated with the individuals; upon attempting to check in, the group was apprehended by law enforcement professionals.

Multiple group members claimed to be homeless and said that they’d been hired to pose as bodyguards; they and others were deemed to have played a minor role in the scheme and were released. The two aforementioned suspects, Walker Washington and Aaron Barnes-Burpo, are currently facing charges of conspiracy to commit wire fraud and aggravated identity theft. The latter, a felony, is punishable by up to 15 years behind bars and a $250,000 fine under Georgia law.

The Wu-Tang Clan members themselves haven’t commented publicly on the story. Their Hulu show, Wu-Tang: An American Saga, was recently renewed for a second season, which is expected to begin production in the coming months.