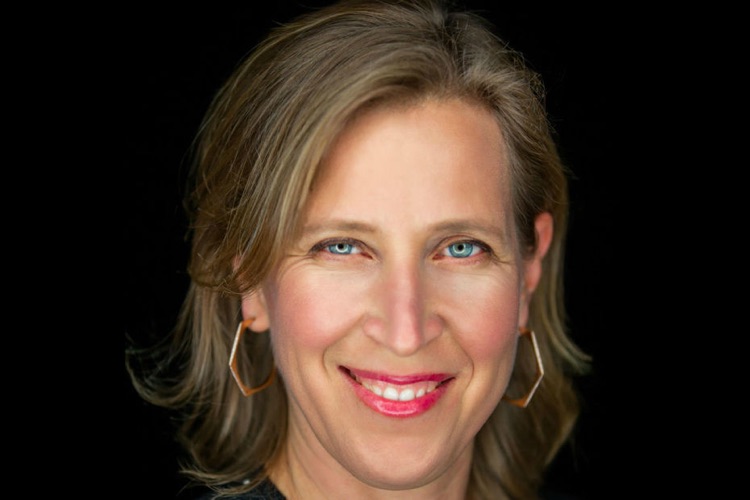 YouTube has the lowest per-stream payouts among streaming music platforms — a dubious distinction it has carried for years. But platform CEO Susan Wojcicki says it all adds up.

Why Wojcicki dropped the big news on a Friday before a three-day weekend is anyone’s guess.  But in a blog post uploaded this afternoon, the oft-embattled YouTube CEO touted a very healthy payout to the music industry and its artists.

“YouTube offers twin engines for revenue with advertising and subscribers, paying out more than $3 billion to the music industry last year from ads and subscriptions,” Wojcicki shared.

The ‘twin engine’ analogy is a little misleading.  On a per-stream basis, advertising generates dramatically less revenue than subscription-based plays.  YouTube ‘makes it up on volume,’ though the $3 billion figure suggests that YouTube Music’s subscription tier is actually growing.

The disclosure is rare, and hopefully, part of a broader level of transparency by the Alphabet-owned video behemoth. For now, Wojcicki pointed to industry tie-ups with superstar artists.

“We’re also partnering with artists to support and amplify their work through every phase of their career,” Wojcicki continued. “Dua Lipa was in YouTube’s first-ever Foundry program — our initiative to develop independent music acts. Justin Bieber and Billie Eilish have built massive global audiences by directly connecting and engaging with fans on YouTube.”

The subtext on Eilish was hardly subtle, with YouTube taking a healthy share of the credit for the singer’s smashing success. “At just 18 years old, Billie is now one of the world’s biggest stars with five recent Grammy wins,” Wojcicki continued. “And from its early days, YouTube has been a home for artists who found creative ways to use the platform to help expand their reach.”

Indeed, Wojcicki used the update to proudly slap YouTube on the back — while conveniently ignoring fierce competitors like TikTok and SoundCloud.  “We continue to see unknown artists make it big with a single viral hit. Last year, Lil Nas X’s’Old Town Road’ became a YouTube phenomenon and the longest-leading single atop the Billboard Hot 100,” Wojcicki proclaimed.

On a broader level, the post was spun with a journey narrative, with Wojcicki marveling at how far this little video site has come in 15 years.

Actually, that is a fascinating growth arc, though the industry has spent a large part of its energy fighting YouTube’s gargantuan size.  Other streaming platforms have also felt a distinct drain from YouTube’s vast, DMCA-empowered catalog and bottom-scraping royalties.  Spotify CEO Daniel Ek is rumored to be one of YouTube’s frustrated critics, especially during tense negotiations with major labels.

Meanwhile, analysts were left with lots of unanswered questions.

Earlier this week, Alphabet CFO Ruth Porat noted that a majority of the platform’s ad revenue goes back to content creators.  But nobody knows how much that is.  There’s even the nagging question of whether YouTube is actually profitable, though more detailed financial breakdowns on that level are probably unattainable.