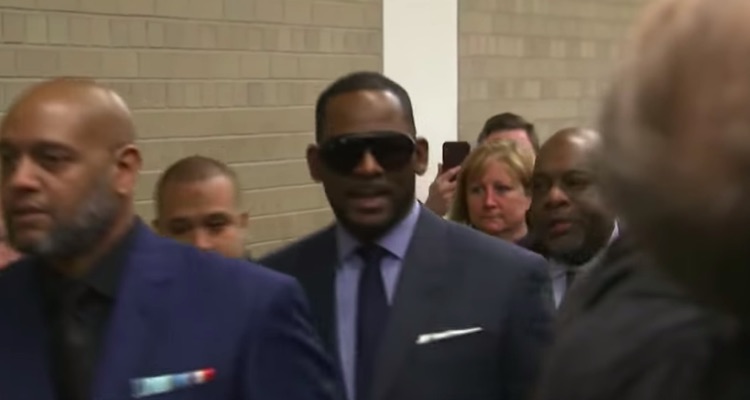 Federal prosecutors in Chicago have charged R. Kelly with several additional crimes stemming from his alleged sexual abuse of a minor between 1997 and 2001.

Few details have been made available concerning the specific nature of the charges, but R. Kelly’s current legal counsel took to Twitter to proclaim the well-known artist’s innocence. As the alleged victim was 14 or 15 years old (according to the court filing) when the possible crime is said to have begun, her identity remains undisclosed.

To say that R. Kelly has had a rough year would be an understatement. The 53-year-old (who is currently incarcerated) experienced a number of professional ramifications immediately after Surviving R. Kelly aired in January 2019. The multipart Lifetime series investigated and expanded upon the many sexual assault allegations that had been made against Kelly, chiefly by providing a platform for his alleged victims.

The series reignited interest in Kelly’s past, which has long been marred by claims of sexual misconduct pertaining to minors. Shortly after its airing, Kelly was charged with ten counts of aggravated criminal sexual abuse. Later in the year, federal prosecutors in Chicago and New York brought 18 more charges against Kelly, all stemming from child pornography and the abuse of minors. And in Minnesota, Kelly is facing an additional pair of felonies.

As previously reported, several of R. Kelly’s lawyers jumped ship, and the trial for the mentioned New York charges was postponed because its original date would likely have interfered with Kelly’s Chicago criminal case.

It should also be noted that this isn’t the first time that Kelly has had to stand before a jury and defend himself against child pornography and/or abuse charges. In 2008, a jury found him not guilty on 14 of 14 counts.

R. Kelly is expected to appear in a Chicago courtroom on April 27th.