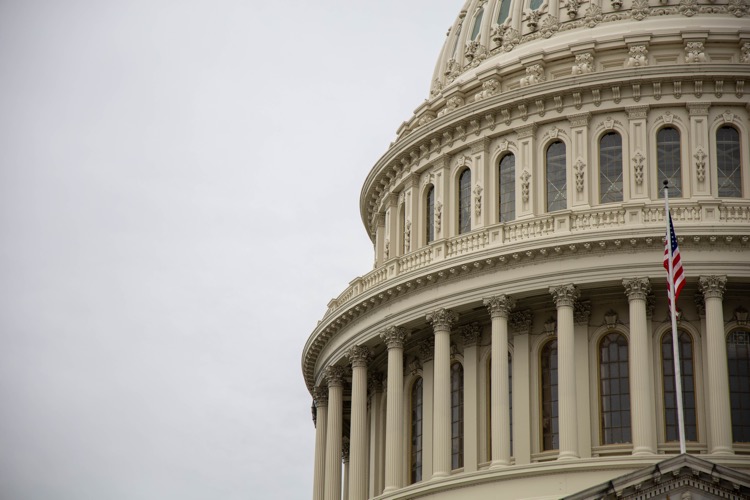 Congress may be turning its attention to a DMCA overhaul as part of a bipartisan effort to reign in the influence and reach of leading tech companies and social media platforms.

Bill Clinton signed the Digital Millennium Copyright Act (DMCA) into law over two decades ago, in 1998. In essence, the DMCA protects copyrighted works while exempting internet service providers (ISPs) and social media platforms from liability relating to their users’ uploading and viewing habits. So long as ISPs and social-media companies respond to copyright holders’ DMCA requests in a reasonable and timely manner, they will not be held responsible for infringements; conceivably, the involved individuals will be subject to punishment.

Lawmakers have noted that much has changed since the DMCA was passed, when the internet was in its infancy. Many of these same lawmakers believe that the time has come for a comprehensive retooling of America’s digital copyright policy. Preliminary hearings began this past week, and suggested changes to DMCA are expected to be drafted and submitted by the end of 2020.

Furthermore, some maintain that leading tech companies take advantage of “safe harbor” laws by enabling users to post and share copyrighted works until the corresponding owners file a DMCA notice. Naturally, sifting through many billions of posts, videos, and even whole websites, is an expensive and involved process for both small and large companies.

Previous efforts to modify America’s digital copyright laws have been met with relative criticism from some internet users, as well as ultra-popular websites like Google and Reddit. 2012’s Stop Online Piracy Act (SOPA) would have made it easier for copyright holders to protect their content, but critics claimed that the bill would have inhibited freedom of speech.

The Obama administration distanced itself from the bipartisan congressional effort, but subsequently attempted to revive portions of its text. Even then, public outcry was substantial, and the legislation was shelved.

Late last month, UK lawmakers indicated that they will not enforce the European Union’s Copyright Directive, which, like SOPA, has been decidedly condemned by tech companies. Under the Directive, only copyright owners will be allowed to upload their media to the internet, and websites will be held liable for any infringement.

Each EU nation must implement the Copyright Directive’s sweeping changes by July 2021.