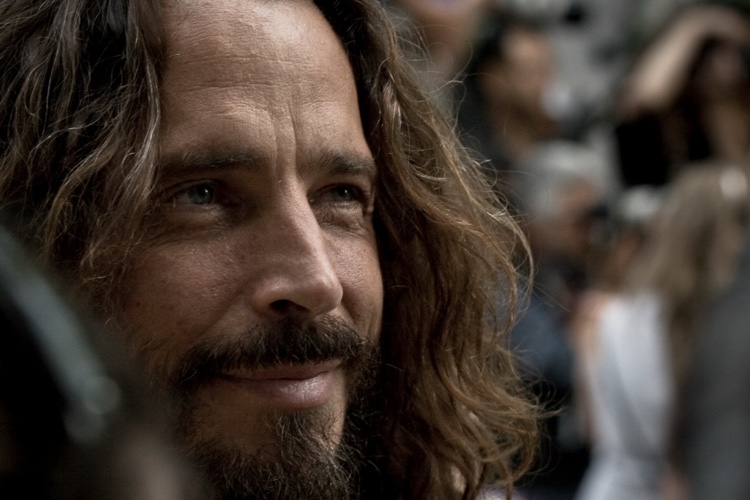 The Vicky Cornell-Soundgarden lawsuit is raging on, and all involved parties have agreed to delay proceedings until March, including extensions for both Cornell’s team and that of the defendants.

Two previous delays (both requested by the defendants) were detailed in the briefing that was submitted to the court, before Cornell’s lawyers requested an extension of their own so that they could more thoroughly respond to the motions to dismiss. Whereas their responses were initially required by February 18th, they won’t be required until March 2nd. In turn, the defendants will have an extra week, until March 16th, to reply.

In December 2019, Vicky Cornell, widow of the late Chris Cornell, filed a lawsuit against his former band, Soundgarden. Vicky Cornell alleges that the band members owe her (as the representative of Chris’s estate) royalties, and that they attempted to gain ownership of recordings that are not rightfully theirs.

Soundgarden disputed the claims, and the aforementioned lawsuit extensions were granted as Cornell and the defendants were reportedly close to settling.

Apparently, the other members of Soundgarden—Kim Thayil, Matt Cameron and Hunter Benedict Shepherd—were not willing to pay Cornell royalties and/or were not willing to accede to her other requests. That includes a demand that Vicky have a say in the marketing direction of the corresponding album if she provides Chris’s tapes. Cornell claims that the band had agreed to the latter stipulation before reneging, at which point the matter made its way to the courtroom.

Chris Cornell committed suicide on May 18th, 2017, while on tour with Soundgarden. The 52-year-old’s death shocked the music world, and subsequent tributes were also used to spread awareness of depression and other mental health issues.

In 2012, Chris and his wife founded the Chris and Vicky Cornell Foundation. The non-profit organization, which still operates today, specializes in assisting and protecting “vulnerable children around the world.”