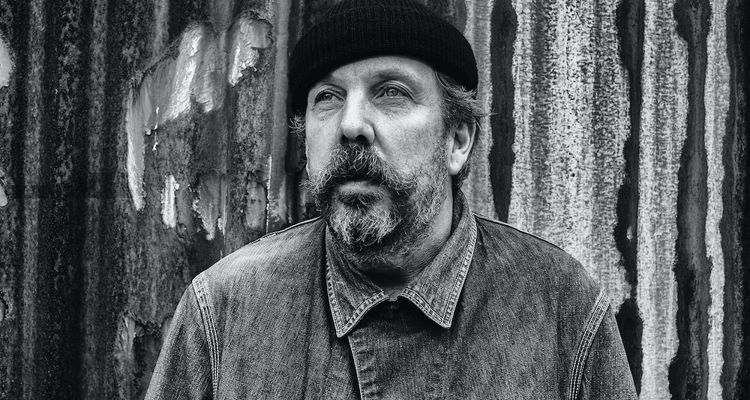 UK DJ and producer Andrew Weatherall has passed away at age 56.

Weatherall died in a hospital on Monday morning, confirmed by his spokesperson. His cause of death is pulmonary embolism. A statement released said he was undergoing treatment at the hospital when a blood clot reached his heart.

“His death was swift and peaceful,” the statement reads. “His family and friend are profoundly saddened by his death and are taking time to gather their thoughts.”

Andrew Weatherall started his career singing with post-punk bands – but he soon found his calling as a DJ.

In an interview with the BBC in 2014, he shared how he got started. He saved all of his money and went to London to buy records. Pretty soon, all of his friends were asking him to DJ their gatherings.

He rose to fame in the UK during the acid house era, working with New Order and Happy Mondays.

“I knew I had records as good as that, or even better, that they might not know,” he told the BBC in discussing his rise to fame. “I was kind of in the right place at the right time.”

He also helped produce Primal Scream’s Screamadelica album – helping the band win their first Mercury Prize in 1992. His work on that album established Weatherall as one of the UK’s most in-demand music producers.

He also remixed acts like Beth Orton, St Etienne, and My Bloody Valentine. He also held a slot on London’s Kiss FM and ran two club nights in London. Several musicians have spoken up and paid tribute to Weatherall. Ride guitarist and former Oasis bassist Andy Bell describes Weatherall as an “absolute titan of music.”

Weatherall’s family released a statement on Tuesday, thanking his friends and fans for their support.

“Lizzie, Bob, and Ian would like to thank everybody quite literally everywhere for their lovely messages and tributes to Andrew,” the statement reads.

“We know what a special person he was and are overwhelmed at the number of people who knew this, too. To hear their stories and how he influenced them is a real joy at such a raw and dreadful time. Please do what he would have wanted – creating, listening, dancing, but above all – pushing boundaries.”