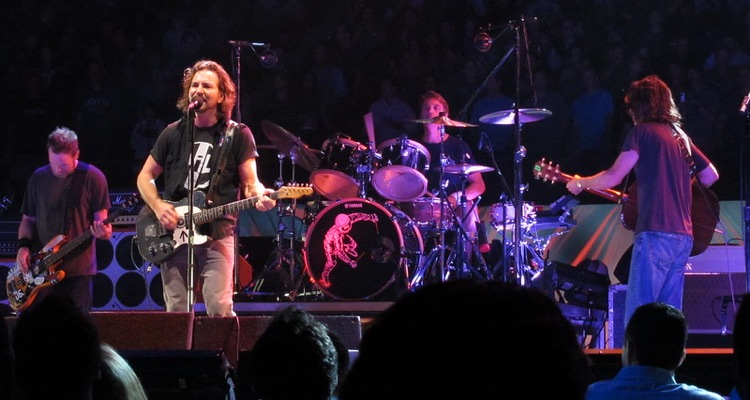 Pearl Jam’s members are outspoken critics of the ticketing industry, but that doesn’t mean they’re getting behind the BOSS Act, which, if passed, would more comprehensively regulate the distribution and resale of event tickets.

On the contrary, the five-piece rock band has written an opposition letter to New Jersey Representative Frank Pallone Jr., who is in the process of retooling and drafting the BOSS Act (or the Better Oversight of Secondary Sales and Accountability in Concert Ticketing Act).

In the letter, Pearl Jam acknowledges the challenges faced by fans who wish to see their favorite artists perform live. But they also note that the legislation’s unintended consequences far outweigh its positives; the BOSS Act “primarily, if not entirely, benefits professional ticket resellers.”

Additionally, the letter indicates that the BOSS Act’s proposed ban on non-transferable ticketing would assist scalpers and harm genuine fans. Last week, Pearl Jam made headlines for partnering with Ticketmaster to prevent ticket reselling from becoming an issue on their upcoming Gigaton Tour. According to the band, it’s up to “artists to limit scalping and ticket fraud.”

The letter proceeds to state that requiring primary ticket sellers to reveal the total number of available tickets would further encourage and aid scalpers. Lastly, the message closes with a rundown of the BOSS Act elements that Pearl Jam finds favorable, including the provisions that address the transparency of ticket websites and transaction fees, as well as the suggested limits on non-human (bot) ticket reservations.

Pearl Jam was embroiled in a contentious dispute with Ticketmaster during the 1990s, going as far as boycotting the company’s venues over what was perceived as monopolistic business practices. However, changes to Ticketmaster’s policies helped to bring about a more positive relationship, and as mentioned, Ticketmaster is the sole distributor of tickets for Pearl Jam’s Gigaton Tour, which will begin on March 18th.

The album of the same name is slated to release on March 27th.