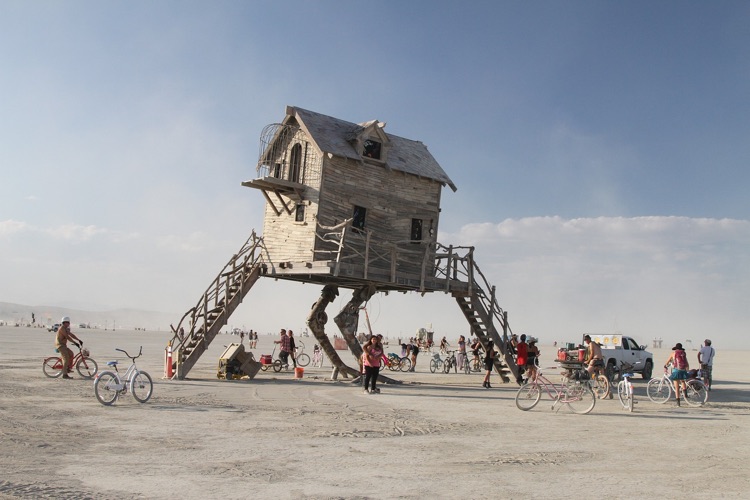 Burning Man first filed legal paperwork against the U.S. Government in December of last year.  Now, its lawsuit has officially been set in motion.

Late last year, we broke the story that Burning Man was litigating against the U.S. Department of Interior over escalating land use permits.  Now, Secretary of the Interior David Bernhardt has been issued a summons to appear in Washington D.C.’s District Court. Because Secretary Bernhardt is representing the American government in the case, he will have 60 days (from the date that he received the summons) to respond.  The summons was shared with Digital Music News this morning.

Taking the federal government to court is no small endeavor, but Black Rock City, the parent entity overseeing Burning Man (and the name of the temporarily erected city wherein the annual event occurs), believes that their case — and financial incentive — is too significant to ignore.  Specifically, the allegation is that since 2015, the government has levied unfair permit fees against Burning Man (to the tune of $18 million) for its use of federal land.

Moreover, Black Rock City has indicated that these fees have increased exponentially throughout the last decade, from approximately $1.3 million in 2011 to nearly $3 million in 2019. Lastly, the concert organizer stated that the land-usage fees are typically disclosed shortly before Burning Man starts, leaving little time to review and/or refute them, and that arbitrarily issuing federal fees may be a violation of U.S. law.

The first Burning Man was first organized in 1990, and nearly 80,000 people attended last year’s multi-day event, including an array of electronic music artists and DJs.

Additionally, the gathering has become an unofficial meeting place for tech-industry professionals, social media influencers, and many other well-known individuals.

Burning Man 2020 is scheduled to begin on August 30th and end on September 7th, once again in Nevada’s Black Rock Desert. Presale tickets (chiefly for groups) will be issued on February 26th, to those who have registered, and individual presale tickets will be sold in March, for $1,400 each. “Main ticket sales” will initiate at the start of April, at a rate of $475 per ticket and $140 per vehicle pass (not including fees).