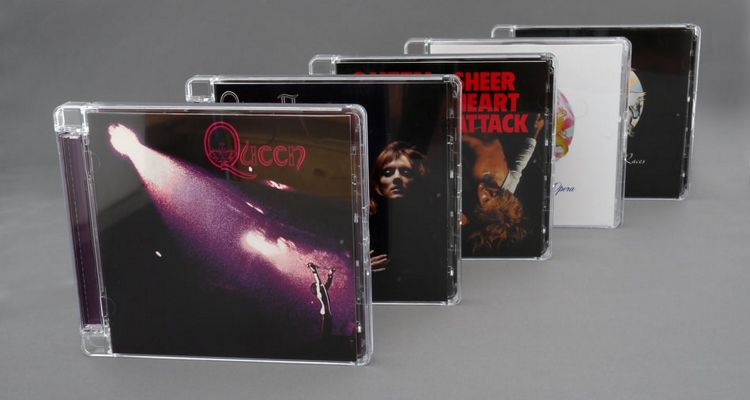 The end of an era is here – CD Baby is shutting down its online music store at the end of March.

CD Baby first launched its online presence in 1998 as one of the first online CD stores for indie artists. Since then, it has become a massive global distributor of independent music and a major publishing rights administrator.  Currently, CD Baby represents over 650,000 recording artists and 100,000 songwriters. The company reports payouts of more than $500 million to indie artists and labels for streams, CD and vinyl sales, YouTube revenue, sync licensing fees, and more.

So why is CD Baby shutting down its online music store?

In short – online CD sales have plummeted to a tiny percentage of the company’s revenues. In 2009, online store sales accounted for 27% of the total revenue paid to artists each week. By 2019, sales from the store account for less than 3% of artists’ overall earnings, according to the company.

Add flattening downloads into the mix, and the decision becomes pretty easy. “With a few exceptions, the store is no longer a money-maker for most of our artists,” an announcement reads.

CD Baby says it will focus on the aspects of its business that continue to be successful. Distribution, monetization, and promotion services will continue to be priorities.

CD Baby will still warehouse product and fulfill orders for artists who use their physical distribution program. The only change here is that CD Baby’s online store is shutting down. The move makes sense since streaming distribution makes up the bulk of its business.

While vinyl sales are up, CD sales are on a slow slope downward. 2019 marked the first year since 1986 that vinyl outsold CDs in the United States. But despite vinyl’s decade-plus upward surge, physical music sales continue to slump as the once-breadwinning CD rides into the sunset.