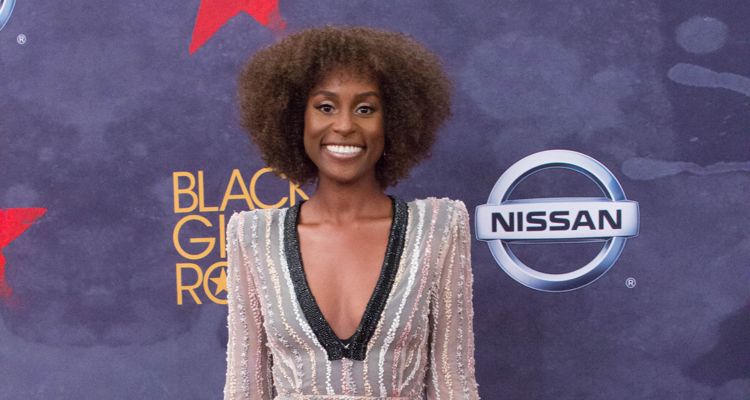 Issa Rae’s YouTube series, “The Misadventures of Awkward Black Girl,” started her rise to fame in 2011. Her popularity skyrocketed in 2016 with her hit HBO series, Insecure – now entering its fourth season. Since then, Issa Rae has moved into several projects in both TV and film.

Issa Rae launched Raedio in 2019 with Atlantic Records. Raedio is a platform intended to bring artists together with other music projects, including TV, films, and podcasts.

“Issa is a true visionary, and we are thrilled to partner with Raedio to sign and nurture emerging artists and songwriters,” she said in a statement. “She values all facets of the creative process, including the intersection of music and film.”

Issa Rae says the Raedio publishing deal with Kobalt is due to their respect and transparency with artists.

“Kobalt is the perfect partner to work for Raedio’s publishing division,” she said. “Their transparency with songwriters, producers, and artists will be helpful as we build out our music library and work with emerging talent across all platforms where music exists.”

Raedio’s partnership with Atlantic Records kicks off today with the release of the new single, “Kinda Love,” by rapper TeaMarrr.

Raedio is positioning itself to be an audio everywhere company, serving the intersection of music and other entertainment endeavors. Raedio also provides music supervision services for HBO’s “A Black Lady Sketch Show.”

The Raedio team is led by Benoni Tagoe – Rae’s longtime business development executive. Raedio champion’s Rae’s idea of putting creators first by creating new opportunities for the next generation of artists and songwriters.