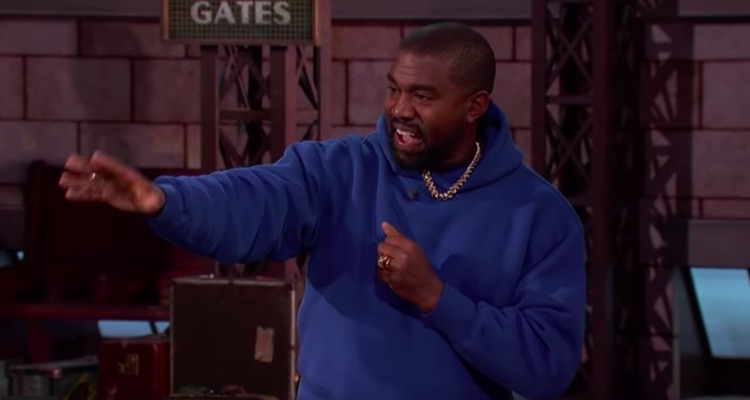 EMI’s on-again, off-again lawsuit with Kanye West has officially drawn to a close.

According to a stipulation of dismissal submitted to the United States District Court for the Southern District of New York, the matter has been settled; a tentative agreement was reached on January 13th, and both sides had until February 14th to raise any objections.  The filing was shared with Digital Music News earlier today.

No objections were raised, and besides requesting that the case be dismissed with prejudice, West’s lawyers and EMI’s lawyers indicated that neither party would be held responsible for the other’s legal fees.

One of EMI’s lead counsel members (from Manatt, Phelps & Phillips, LLP, a Los Angeles law firm) signed the filing with a mark, and one of West’s lead attorneys, Grace W. Kang (of Bird Marella, another LA legal group), lent her full signature to the document.

This agreement ends what has been a long, drawn-out legal battle between EMI and West. Kanye attempted to negate a publishing deal that he signed with EMI in 2003 (and that had been extended several times) over what he felt were unnecessary restrictions and requirements; parent publisher Sony/ATV refused to sell the songs’ rights to West. His arguments were made as part of a California law, and EMI fired back by indicating that, per the original contract, all disputes were to be tried in New York courts.

In 2018, Sony/ATV Music Publishing became the world’s largest music publisher by purchasing a controlling stake in EMI; the buyout set Sony/ATV back $2.3 billion.

Kanye West is in the process of recording a follow-up to his debut gospel album. This sequel, entitled Jesus Is King Part II, doesn’t yet have a release date. However, Dr. Dre and Dawaun Parker, a prominent rap producer, are contributing to the work.

As of late, West and his gospel group, the Sunday Service Choir, have been revealing surprise performances just before their scheduled dates; the most recent of these concerts took place last Sunday, February 16th, having been announced days before. The concert coincided with the NBA All-Star Game, which West attended.