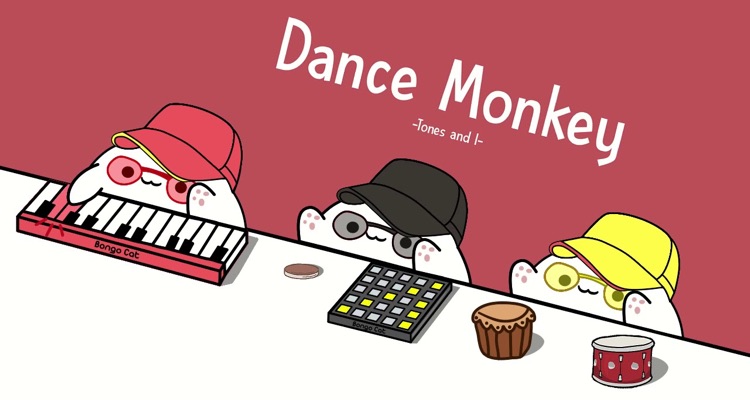 With the support and resources of Kobalt behind her, Tones and I (whose real name is Toni Watson) will be in a position to maximize her royalties. The Victoria native burst onto the music scene with 2019’s “Dance Monkey.” In addition to having received 700 million YouTube views in less than a year, the track broke the previous records for the longest time atop British and Australian singles charts.

Speaking of the signing, Kobalt Managing Director Simon Moor complemented the success and depth of Tones and I’s music and indicated that “the future will be both bright as well as enduring!”

Similarly, Kobalt Neighboring Rights CEO (yes, they awesomely have a CEO for Neighboring Rights) Ann Tausis said that she was “very pleased” to be working with Tones and I. Tones and I’s three co-managers stated that they were “absolutely pumped” to sign the contract and more thoroughly protect their client’s neighboring rights.

Kobalt’s neighboring rights services help artists to secure owed royalties associated with radio plays, television usage (on live broadcasts—not syncing in pre-recorded programs), and public performances. Given the staggering scope of today’s music industry and the number of media outlets that utilize music, keeping track of—and assuring—neighboring royalties can prove difficult for those without the experience and reach of Kobalt.

Founded in 2000, Kobalt has a publishing catalog comprised of more than 600,000 songs from about 8,000 artists. The company’s neighboring rights division formed in 2011, and Kobalt Label Services debuted in 2012; the latter serves as a traditional record label, with the notable exception being that artists maintain ownership of their masters.

Tones and I’s debut EP, The Kids Are Coming, released last year. The singer is currently completing a European and North American tour, which has stops scheduled through the end of April.