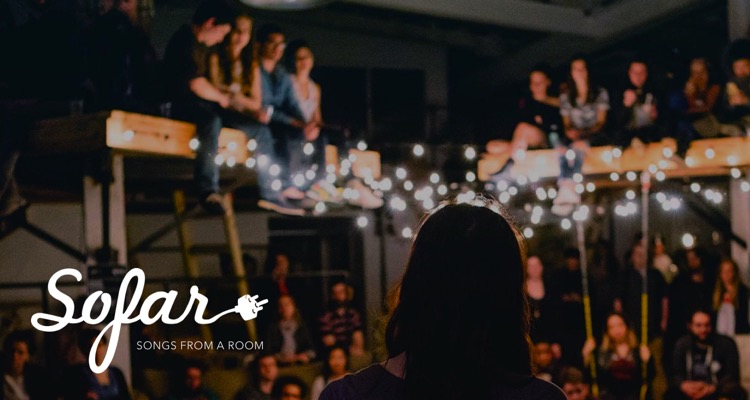 Following an investigation conducted by the State of New York (as well as a resulting fine), Sofar Sounds, a London-based promoter of secret concerts, has overhauled its artist-compensation system.

As part of the update, which was announced via Sofar’s website, “the beginnings of a brand new artist dashboard” have been instituted. When complete, this optimized dashboard will enable Sofar musicians to more quickly and easily access booking information and event specifics, in addition to promptly reserving performance slots.

A beta has been made available to some Sofar users, with a wider rollout tentatively scheduled for March.

Plus, the upcoming dashboard will boast enhanced artist-communication tools (through which performers can connect with other performers that they’ve met on the road) and will prompt attendees to support artists.

Most significantly, though, Sofar Sounds revealed that they will continue to work towards a 70/30 profit split (in artists’ favor) for “standard shows in ticketed cities.” In doing so, artists who sell a relatively large number of tickets will be paid comparatively more.

For ticketed-city performers who sell between zero and 70 tickets, Sofar will pay $100; anywhere between 71 and 100 sold tickets will earn artists $125; and 101+ attendees will result in artists being paid $150. The rate “applies to all standard shows in ticketed cities,” according to Sofar.

The aforementioned New York Department of Labor investigation zeroed in on more than 650 individuals whom Sofar classified as “ambassadors” and did not compensate.

Sofar execs were said to have cooperated with the investigation, after which $460,357.50 was paid out to the affected employees, and the above-described overhaul was planned. Importantly, many cities book Sofar shows on a volunteer basis, and at these events, audience members can pay as much (or as little) as they like.

Sofar Sounds’ concerts typically involve three up-and-coming acts (artists, dancers, and even comedians can apply on the company’s website). Venues are announced 24 hours beforehand, guests aren’t told who will be playing until they arrive, and each artist’s set generally lasts 20 to 25 minutes.

In May 2019, Sofar raised an additional $25 million from investors, having previously received $6 million from Octopus Ventures and Virgin Group.