Spotify Steps Up Its Concert Listings With Resident Advisor Partnership 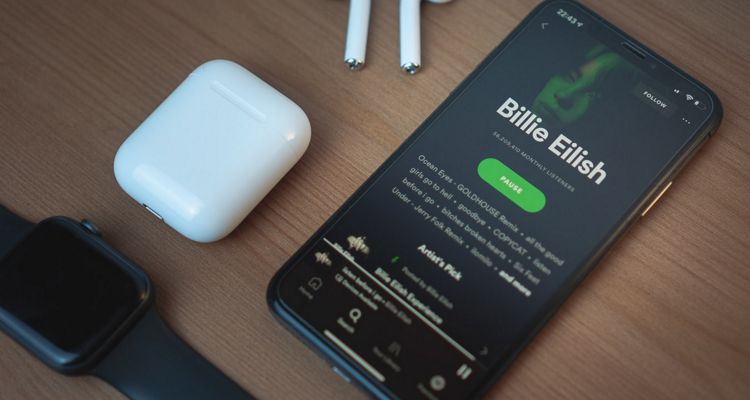 Spotify is teaming up with Resident Advisor for new concert listings for local events.

The partnership will connect Spotify listeners to gigs featuring artists they listen to in their local area. The localized listings will be promoted throughout the Spotify app.

Spotify says the partnership aims to provide a new pipeline of support to local venues and independent promoters. The feature is similar to something YouTube Music has offered for over a year now, displaying concert listings on an artists’ page.

Resident Advisor was founded in 2001, and it sells millions of tickets to live events each year. Event listings and long-form features make up the bulk of RA content.

“Our collaboration with Spotify is a brilliant evolution of the work we have been doing for almost two decades to support the work of the independent artists, venues, and promoters which act as the pillars of those scenes,” he said in a statement.

Spotify is working hard to become a one-stop-shop for music (and podcast) fans. Concert listings aren’t new – Spotify launched its personalized local concerts feature in 2015. Since then, Ticketmaster, Songkick, Eventbrite, and AXS have joined as partners. Resident Advisor is just the latest ticketing platform to bring concert listings for indie artists.

Resident Advisor believes it is in a unique position to generate meaningful real-world engagement with music fans. The electronic music industry has grown to an estimated value of $9.4 billion globally. More and more music fans are finding local events through online promotion.

RA has cultivated that culture since 2001 as “the largest independently-owned media platform in music journalism.” RA showcases new electronic music artists and has become a central hub for fans in the dance music ecosystem. This new partnership will expand awareness of local events covered by RA.