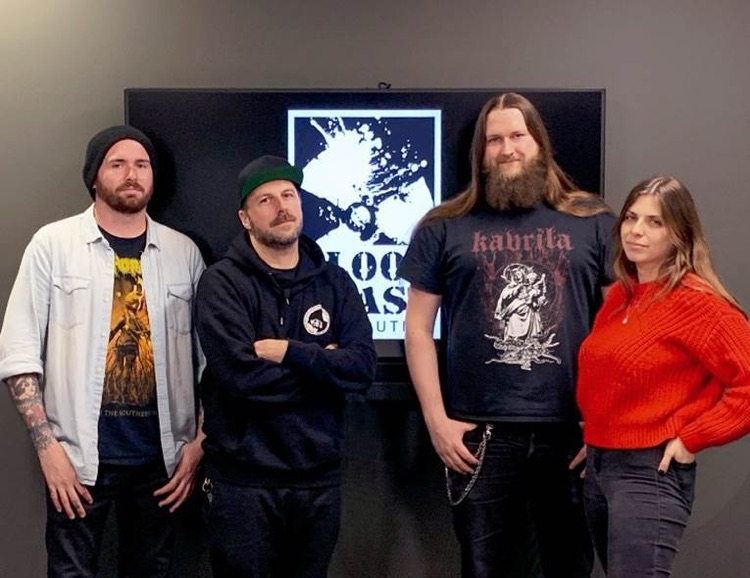 Is genre-specialized music distribution next? Believe and Nuclear Blast Records are now cutting the ribbon on Blood Blast Distribution — for those that prefer the more brutal side of things.

Nuclear Blast Records has long been a force in extreme metal sub-genres. Now, the label is joining forces with Believe to mint a brand-new distributor with specialization in the more brutal side of music. The new distributor, dubbed Blood Blast Distribution, bills itself as ‘the first worldwide digital distribution offer dedicated to extreme music.’ That sounds about right.

Already, Blood Blast has set up its distribution network of more than 200 digital streaming and download platforms. Alongside that network, Blood Blast is also positioning itself as a specialized consultant, A&R expert, and marketing services team.

The emergence of a niche genre-specialized distributor could be part of a bigger trend ahead. Sub-genres like death metal never went mainstream, but the audience it attracts is often die-hard. That generates a number of specialized needs on the distribution and marketing fronts, especially when it comes to the range of label services. Or at least that’s the opportunity being sniffed by Believe and Nuclear Blast.

But is genre-specialized distribution really necessary?

After all, the blocking-and-tackling of distribution, monetization, and royalty reporting traverses specific genres. But Blood Blast is offering a fuller suite of services, and touting a stronger connection to this audience. So let’s see how this goes, though already, Blood Blast says bands are ‘flocking’ to the concept, with British metalcore group Malevolence already in the fold. Kugelblitz, a ‘French doom sludge band,’ and The Materia, a progressive hardcore group from Poland, are also early takers.