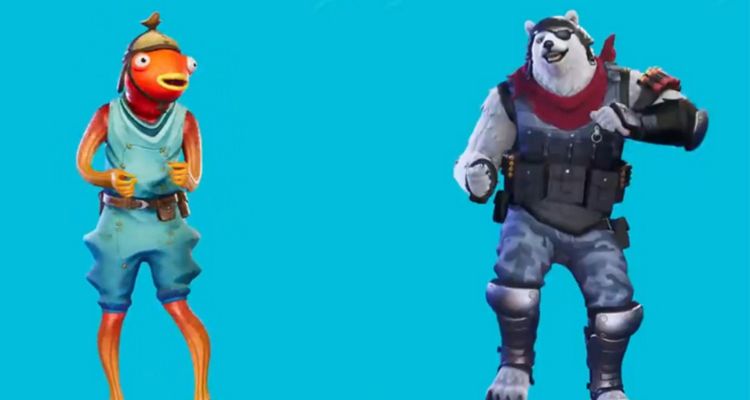 The Rick Astley-inspired emote is only a week old, and already the problems have started. Epic Games just issued an update to PC users to allow the music to be muted. Several content creators have complained about getting copyright claims over the licensed track.

The Fortnite rickroll emote called ‘Never Gonna’ plays a portion of the Astley song, “Never Gonna Give You Up.”

The player’s character then does Astley’s famous dance from the music video. The addition of the emote with the official song is a huge first for Fortnite emotes. Previously, Epic Games has drawn criticism from creators like Chance the Rapper for lifting dances. Epic Games is even facing at least three lawsuits over stolen dances.

Officially licensing “Never Gonna Give You Up” for the rickroll emote is a step in the right direction.

But it caught content creators in the crossfire when they uploaded clips to YouTube. YouTube’s copyright detection system then demonetized all videos featuring the Fortnite rickroll emote. Right now, the mute setting is only available for PC users – Epic Games says a console release is coming soon.

Epic Games licensed Astley’s song for the emote – but forgot about its huge creator base. One of the reasons Fortnite is so vastly popular is because legions of fans watch it on Twitch and YouTube. Even artists like Drake regularly join streamers to play the game and promote their latest album.

Fortnite’s intersection of the world of gaming with popular culture gives it a considerable overlap with the world of music. Marshmello, Weezer, and Major Lazer are just a handful of artists to promote themselves using Fortnite.