Testament Frontman — “Spotify is Making Billions Out of Our Music” 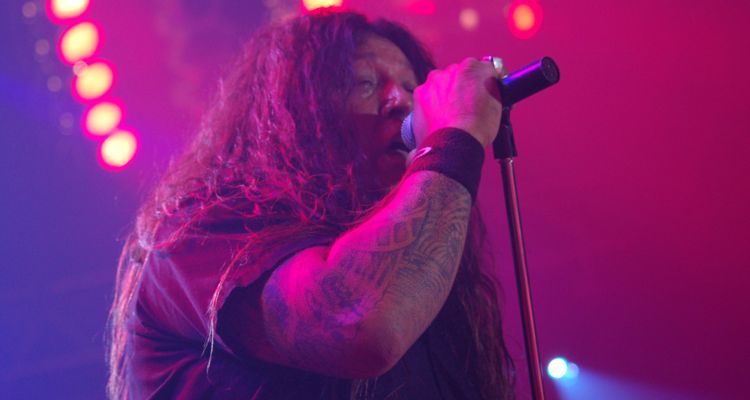 The band joined music streaming platforms despite believing that artist royalty payments are too low. During an interview on Underground Australia, Billy was asked to share his thoughts on the digital age. The answer was mostly a tale of gradually giving in after years of sinking monetization on digital platforms.

“When Spotify first started hitting the market, a lot of bands didn’t want to work with Spotify. You’d need to have so many streams and downloads to make a penny; you weren’t getting your fair share of what you were supposed to get,” he said.

“Spotify is making billions out of our music; they have a whole company making a lot of money off of artists. I don’t think that’s fair,” Billy finished.

Testament kept their records off of Spotify until last year. Billy says his record company told him they might as well do it. Eventually, the band gave in and made their music available on Spotify.

Unsurprisingly, the band made little from the platform — and holding out on Spotify would effectively make them nonexistent for millions of fans.  But Billy says Spotify has changed how their new fans experience their music. For starters, the album no longer means anything to some fans. He says some of their fans want them to focus on singles and stop making records to have music coming out all throughout the year.

Testament has a new album coming out on April 4th called Titans of Creation. The band has released one single called “Night of the Witch” from the latest album.

Spotify royalties to artists are pitiful unless you can rack up millions of listens. But it’s a shame that some music fans don’t appreciate a well-crafted album anymore, either. Thanks, Spotify.