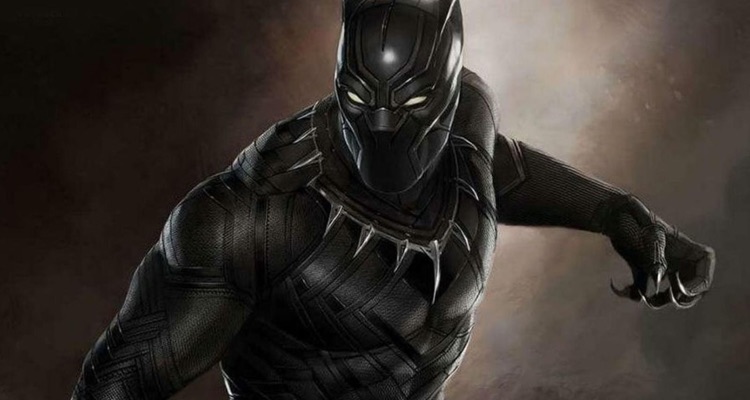 Brooklyn-based indie rock band Yeasayer is suing The Weeknd and Kendrick Lamar for copyright infringement over “Pray for Me,” which was created for and featured in 2018’s Black Panther.

Brooklyn-based Yeasayer is suing The Weeknd and Kendrick Lamar for copyright infringement over “Pray for Me,” which was created for and featured in 2018’s Black Panther.

In a filing submitted to the United States District Court for the Southern District of New York, Yeasayer alleges that key elements of their 2007 song “Sunrise” have been stolen not just by The Weeknd and Kendrick Lamar, but also by “Pray for Me” producer/writer Martin “Doc” McKinney, writer Adam Feeney, UMG, Interscope Records, Aftermath Records, and Top Dawg Entertainment.

And in terms of the suit itself, Yeasayer believes that the “distinctive choral performance” in “Sunrise” was ripped off in “Pray for Me.”

According to the plaintiffs, Kendrick Lamar and The Weeknd lifted the vocal portion of the Yeasayer track, “slightly modified it,” and then released it in Black Panther; “at least eight discrete reproductions” are present in the final version of “Pray for Me,” per the complaint.

The filing goes on to specify the exact violations that resulted from the alleged copyright infringement, before requesting that Yeasayer be “awarded all profits of Defendants” from “Pray for Me,” as well as damages equal to “lost profits.”

At the time of this piece’s writing, Kendrick Lamar and The Weeknd had not publicly responded to the lawsuit.

Many fans have taken to social media and indicated that the similarities between “Sunrise” and “Pray for Me” are decidedly minimal, but it’s entirely possible that jurors may reach a different decision.

Last year, a California jury shocked the music world by saddling Katy Perry with a $2.78 million copyright-infringement fine over 2013’s “Dark Horse,” part of which was allegedly lifted from “Joyful Noise,” a 2008 song by Christian rapper Flame.

It’s worth mentioning that the jurors in Katy Perry’s case chose a fee of less than $3 million despite having had the option to levy a fine of up to $41 million. Because Kendrick Lamar created the soundtrack for Black Panther and because the film raked in a staggering $1.35 billion, a small amount of damages (relative to overall earnings) still has the potential to bring Yeasayer a huge payday.