City of Philadelphia Officially Names a Street After The Roots 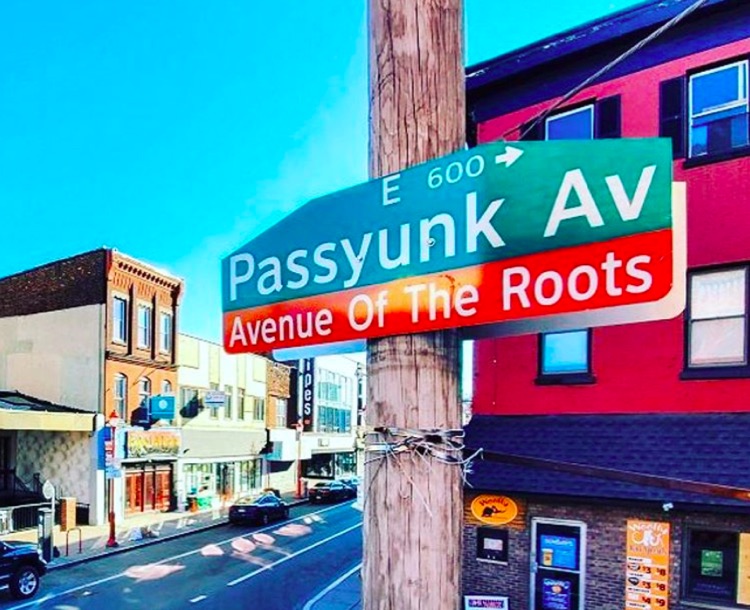 A Philadelphia street has officially been named after The Roots— a few months earlier than expected.

The Roots formed in Philadelphia around 1990, and to commemorate the band’s three decades of success and unfailing devotion to their home city, a Philly street has been named in their honor.

Questlove, The Roots’ longtime drummer, took to Instagram to reveal the news. A portion of East Passyunk, right off of Philly’s famed South Street, now features a sign reading, “Avenue Of The Roots.” According to Questlove, the tribute was originally meant to be unveiled at the end of May, during the annual Roots Picnic; this year’s talent-studded concert will feature The Roots, Meek Mill, and Summer Walker, among many others.

Nevertheless, Questlove said that it was “really awesome” for his band’s city to “embrace us like this.”

At the time of this piece’s writing, other members of The Roots hadn’t taken to social media to comment on the street name addition. Of course, the music veterans are busier than ever, what with providing the instrumentals—and other entertainment—for The Tonight Show Starring Jimmy Fallon.

Moreover, the band’s members are involved with side projects, from producing to recording and much in between. Plus, The Roots are in the process of creating their 17th studio album, End Game, which Usher is rumored to be collaborating on, and which Nas producer Salaam Remi and Jay-Z producer 9th Wonder will contribute to.

Lastly, The Roots will briefly step away from The Tonight Show this summer, when they perform in Germany, Norway, and the UK, with the latter concerts being part of the Love Supreme Jazz Festival.

The Roots came to be when Questlove and Black Thought met as students in Philly’s High School for the Creative and Performing Arts (often referred to as CAPA). A multitude of artists and music industry professionals, from Boyz II Men (who also have a Philly street named after them) to Steve Tirpak (who has arranged music for the likes of Kanye West and Lana Del Rey) have started their careers at CAPA.