SEGA Moves into the Music Industry — Starting With Flutin Investment 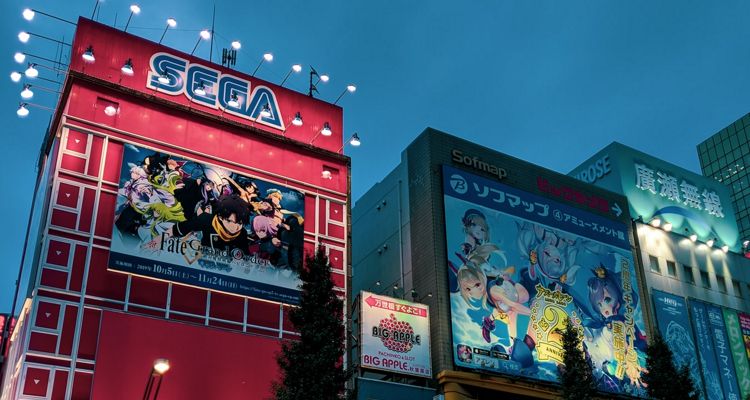 SEGA is expanding into the music industry with an investment in an Indian music-discovery start-up.

Flutin uses music data to surface new artists based on a variety of factors. SEGA sees that as important since indie music is especially popular in Japan. Streaming music is growing in popularity in India – but Flutin has its sights set on expanding to the United States and Japan.

Flutin founder and CEO Vishu Gupta says SEGA’s investment is an important one. He says 63% of Japanese music revenue comes from indie artists.  “Investing in Flutin is part of SEGA’s effort to advance into the music industry,” Gupta relayed. “They believe in us because of the approach we are taking in supporting emerging musicians and providing them with substantial tools to grow their fan base.”

SEGA boss Toshihisa Kiyomiya says music streaming is the next frontier for expanding beyond the game industry and into entertainment at large.

“In markets like India and in areas like streaming music and music-based mobile apps, we see great potential for growth and innovation,” Kiyomiya shared in a statement. “We’re excited to support Flutin as it continues to create value for musicians and music lovers worldwide.”

The Indian-based Flutin is much like Bandcamp or SoundCloud, allowing users to listen without an account for free. Flutin features a robust collection of indie Indian music, but it has a growing international collection, too.

The service mimics several features from other music streaming services like Spotify and Apple Music. It features song suggestions based on mood or playlists based on activities. Users can also share playlists and dedicate songs to people who also use the app.

SEGA’s investment will help Flutin expand its reach beyond just India and Japan.