Is SXSW Getting Canceled Over Coronavirus Fears? 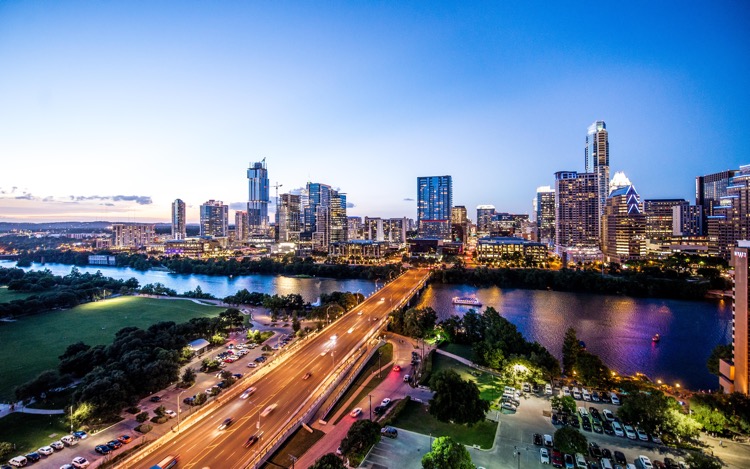 So far, SXSW 2020 organizers have refused to cancel the event despite rising Coronavirus concerns.  But a great deal can change in two weeks.

South by Southwest (SXSW) 2020 is just two weeks away, and now, even as coronavirus (COVID-19) fears grip citizens around the globe, the mega festival’s organizers have indicated that they don’t intend to postpone or cancel the event.

In a statement, SXSW officials said that while they’re “seeing a handful of cancellations,” these figures aren’t immensely different from those of previous years. Plus, the planners stated that they will work to “prevent the spread of germs” by following Austin Public Health’s guidelines, in addition to issuing updates “as necessary.”

Austin Public Health took to Twitter and reiterated that “no one in Austin/Travis County has tested positive for COVID-19.” The steps being taken by the organization to prevent infections from spreading in Austin, in addition to preventative measures for individuals, were also detailed.

SXSW 2020 is scheduled to begin on March 13th, and guests are expected to arrive from around the world. Over 200,000 individuals attended 2019’s event, which, as in previous years, featured a multitude of film, television, video game, and music-industry celebrities and figures.

Other high-profile events, including Facebook F8 (which was set to start on May 5th) and the Mobile World Congress (which had been booked for February 24th) have been canceled over coronavirus fears, as has the Korea Times Music Festival. Similarly, British rapper Stomzy regretfully informed fans that his Asian tour dates have been indefinitely postponed.

Not a few would-be attendees are turning to social media to voice their frustration with the SXSW organizers’ unwillingness to cancel, with one Twitter user writing “the risk to our local infrastructure is too great” for the festival to proceed.

COVID-19 infections first appeared in December of last year, in China’s Wuhan. A less-than-forthright assessment of the situation on the part of the Chinese government is believed to have accelerated the disease’s spread. Cases have been confirmed in multiple nations, with South Korea having reported approximately 1,000 infections and Italy having reported over 650 infections.

Earlier today, the U.S.’s first “community” infection — a case of the coronavirus in an individual who had not recently traveled abroad — was reported in California. In total, 33 Californians have tested positive for COVID-19, and according to Governor Gavin Newsom, nearly 8,500 individuals are being monitored by health officials.